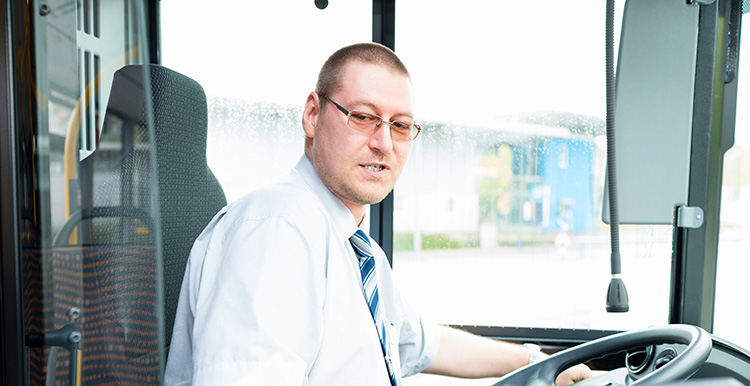 DELEGATES from the Dublin Bus Association Of Dublin (DBOD) have called for an end to the practice of passengers thanking bus drivers as they alight the bus at their destination, stressing that this eats up valuable time on the driver’s schedule and is also ‘annoying as fuck’.

Almost 100% of Dublin bus passengers admitted to thanking their driver as they got off the bus, despite not really knowing why they did this or indeed feeling any sort of actual gratitude for the service they had just received.

With each pause for thanks taking about 5 seconds per passenger, bus drivers have estimated that they waste about three hours of each working day listening to commuters offer half-hearted thanks, causing knock-on delays to subsequent stops and extra stress on the company finances when drivers run into overtime at the end of each day.

Drivers have tried being excessively grumpy and at times downright rude to customers as they pay their fares in a bid to cut down on the thanks they receive, but to date this has proved totally fruitless, prompting the DBOD to just come out and urge passengers to simply ‘get the fuck off the bus’ in future.

“I honestly couldn’t be less helpful to my passengers, but still they show up at the window to say thanks as they get off,” sobbed one Dublin Bus driver, who has had to attend PTSD counselling in the past.

“I don’t want your thanks, I don’t want to sit there nodding back at you as you get off, I don’t want to interact with you in any way, shape or form. I just want you to get the fuck off the bus so I can finish my route and go home. Just go. Get off the bus. Thanks is implied, if that makes you feel better. But seriously, just fucking go”.

DBOD have announced that bus drivers are being supplied with tazers to ‘shock the fuck’ out of anyone who thanks them in future, in a bid to finally eradicate the onerous process.