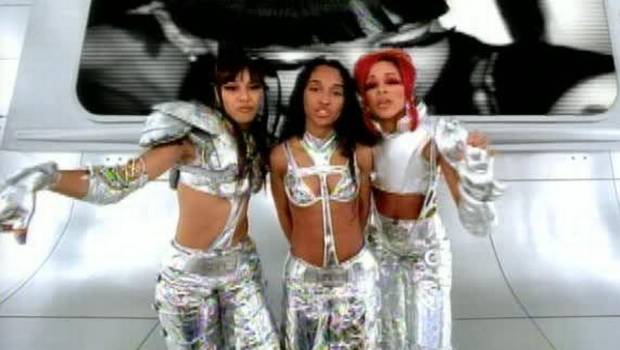 THE remaining members of popular girl group TLC are to roll back their strict ‘No Scrubs’ policy, following a social media campaign which strongly criticised their 1999 hit song as being ‘blatantly Scrubist’.

Scrubs and busters from around the world took to Twitter this week to hit out at the lyrics of the song, which they claim incites anti-scrub hatred with a series of vile verses that belittles deadbeat asses with no home of their own, no money, and no mode of transportation other than their friends’ cars.

Claiming that the song has no place in today’s society, the America Scrubs Association issued a plea to TLC to denounce their smash-hit single and work towards creating a safe-space where Scrubs can live without fear of being singled out for ridicule.

“At the very least, the song should come with a trigger warning, to prevent a Scrub from accidentally hearing it and getting upset,” hollered a spokesperson for the ASA, while hanging out of the passenger side of his best friend’s ride.

“These lyrics and this attitude may once have been acceptable, but this is 2018. Scrubs are people. Scrubs have feelings. We at the ASA demand that TLC issue an apology to the Scrubs of this world, and to strive to create a world where a Scrub is a guy that can get some love from anyone”.

Tionne ‘T-Boz’ Watkins and Rozonda ‘Chilli’ Thomas have been advised by their record company to do whatever the Scrubs community wants to minimise PR damage and keep everyone nice and happy.