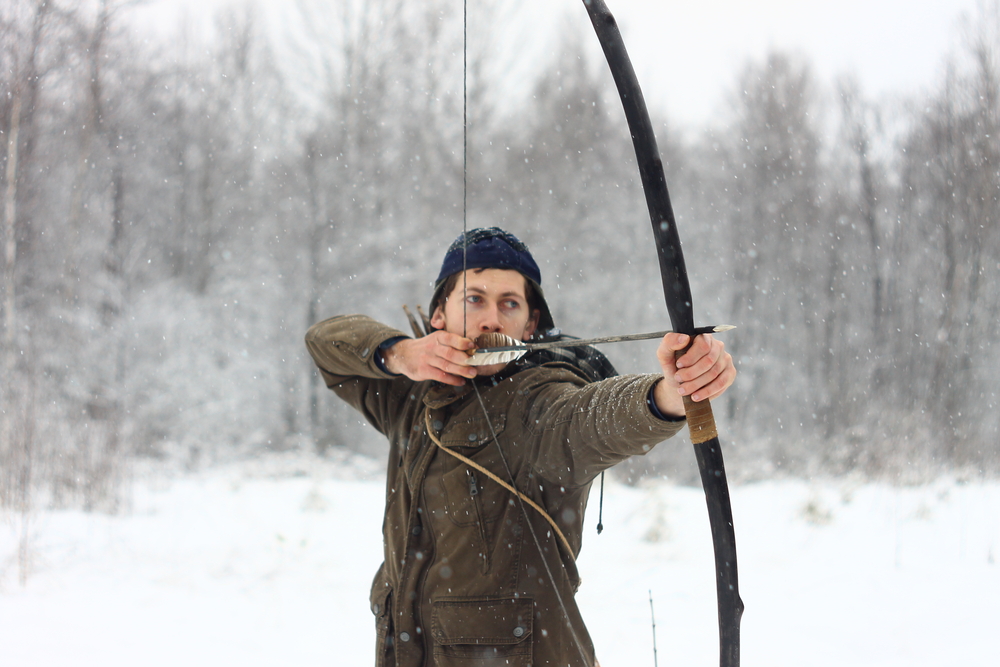 A QUIET DEVASTATION descended upon the tranquil and serene snow capped hills of Davos, Switzerland this morning after news broke that the World Economic Forum’s annual peasant hunting would have to be cancelled due to excessive snow.

Attendees at WEF, made up of billionaires and world leaders, were said to be saddened at the news, with many having already picked out their favourite implement of torture ahead of the hunt which usually sees peasants freed from cages and force to escape to the wilderness while being pursued by the richest men and women in the world.

“Aw man, this is what I was looking forward to the most,” a disgruntled Mark Zuckerberg was allegedly heard remarking after the news filtered around the forum.

The excessive snow has delayed the arrival of some important figures to the forum already, and hunting experts felt there was too great a chance that the peasants could get away in harsh conditions with poor visibility.

However, the fun isn’t completely ruined for the attendees as tomorrow’s ‘millionaire hunting’ will take place as planned with billionaires set to joyfully hunt down those pathetic individuals who have only amassed a modest fortune.

As a direct fallout from the heavy snow, peasants kept aside for the hunting today will be shot out back behind a shed, organisers of the forum reassured WWN.

Meanwhile, it has been a tough WEF for US President Donald Trump thus far shortly after he was refused entry to the exclusive Billionaire’s Lounge at Davos for not actually being a billionaire, Trump was then told by a number of leaders that ‘this is the meeting room here’ before being placed in WEF’s onsite creche facility.