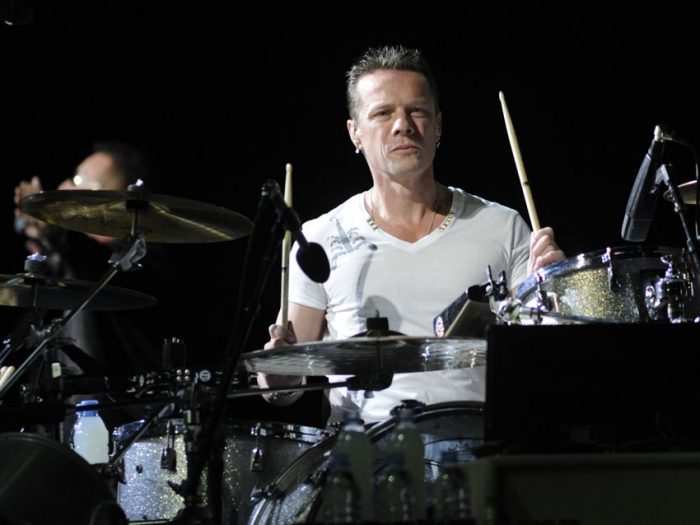 U2 REARMAN Larry Mullen has kicked off legal proceedings against a number of construction firms regarding a development beside his north county Dublin home, in what is expected to be a steady, driving lawsuit which will fail to excite but serve its purpose perfectly well.

Mullen, 56, clicked his drumstick together four times before hitting ‘send’ on an email outlining planning irregularities centered around a disputed border wall, and continued to rhythmically launch legal proceedings against construction firms and landscape designers while being always there, always reliable.

Eyewitnesses report that throughout the ten minute emailing session, Mullen sat up straight in his desk chair, with nothing moving except his arms, his face expressionless save for the occasional bead of sweat rolling down his cheek.

“Look, it wasn’t the most groundbreaking lawsuit you’ve ever seen, but he was right there the whole time, giving his all” said a lifelong fan of both U2 and planning permission.

“Luckily, he had Bono and The Edge right there to liven the whole thing up with some cries of ‘objection!’ and ‘your honour, with all due respect’ and yeah, Adam Clayton was there too, doing something, so it wasn’t totally boring. But Larry, yeah, I’m not sure he would have been missed, to be honest”.

The case is set to last five weeks, including encores.