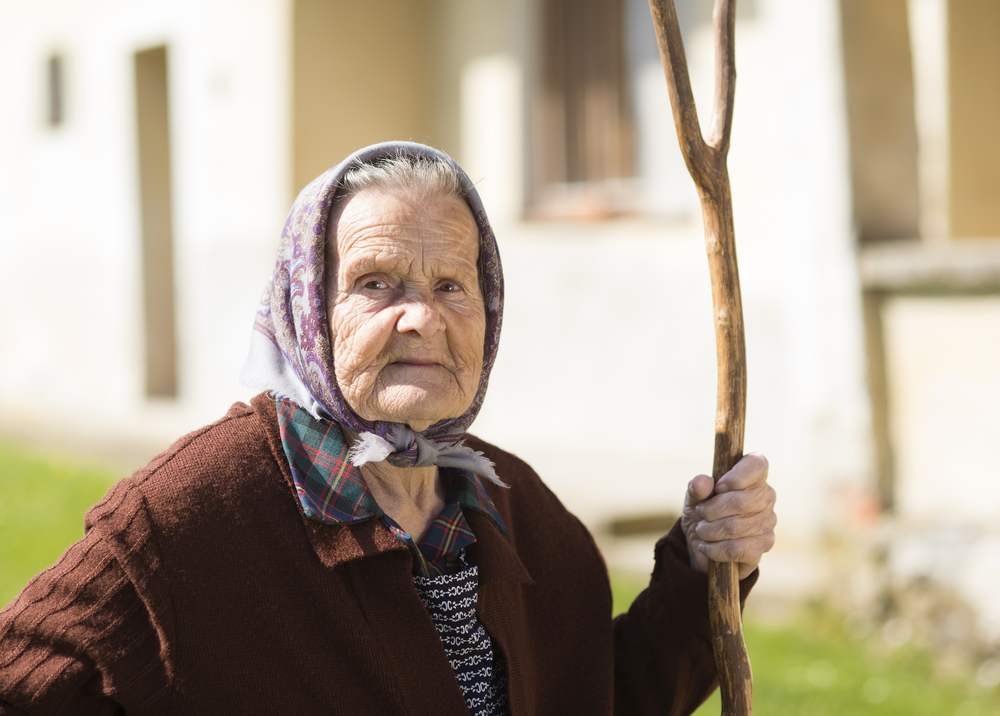 TRIBUTES have been pouring in from around the country following the news of the passing of Tracey Shevlin, the original (and some say most iconic) Bebo Stunnah.

Better known as xXxXxTracerzz69BBZxXxXx, Shevlin had almost 12,000 friends on the social media site in the mid-to-late naughties, and at one point was having the luv shared with her by hundreds of people every day.

“Although sharing sexually-charged selfies are mandatory for today’s teenagers, ten years ago, it was revolutionary to see a teenage girl pouting in the mirror while wearing a crop top,” said Bebo Stunnah historian Chris Hennings.

“Shevlin broke the mould. She paved the way for other girls who wanted to be Stunnahs. Her half-body-turn, skinny-arm pose in her 2009 Halloween costume is as iconic as Marilyn Monroe’s skirt blowing up. You could say it spawned the Bebo Stunnah movement”.

Although she was just 17 during the height of her popularity 7 years ago, Shelvin passed away from natural causes aged 94, peacefully in her home.

“Stunnahs don’t age like other people. One Stunnah year is like, ten normal years,” explained the state pathologist.

“And this time-difference is increasing every year as more and more young women take to Instagram and the like. It’s always been this way; one minute a young woman is the sexiest person on Earth, then a sexier one comes along and the first girl is thrown by the wayside. Singers, actresses, Bebo Stunnahs… the more beautiful and unobtainable a woman is, the quicker society is to cast her aside when a younger one comes along”.

Shevlin will be laid to rest at a private ceremony later this week. Family luvs only. Donations in lieu to the Bebo Stunnah retirement home.