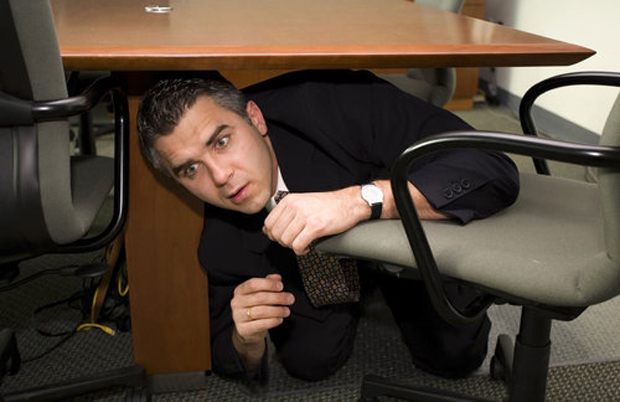 Productivity throughout the country is verging on the comically low as everyone halfheartedly pretends they are going to put the effort in this week.

“It was fairly lively in Temple Bar alright,” shared Garda spokesman Eddie Ferris, “the public made great use of our experimental ‘we’ll leave you to go fucking mental’ policy. I don’t think I’ve ever seen that many accountants on LSD before. So no, I wouldn’t be surprised if Ireland doesn’t start up again until next week.”

Figures obtained by WWN suggest as many as 80% of those in the workforce will be coming down from some combination of alcohol, ketamine, LSD, the ‘craic’ and actual crack.

These potentially lethal mixtures put a great strain on the body, forcing many Irish people to hide out in their homes for the remainder of the week such are the high toxic levels of ‘the fear’ in their systems.

“I’ve head on me like a burst bag of shite, those Americans know how to party, but yeah, I doubt I’ll be doing anything until about Friday week,” shared returning Minister For Transport Leo Varadkar.

“I’ve mentally checked out until next Monday and the boss can get fucked if he thinks I’m making the effort with this head on me,” shared primary school teacher Robert Kelly, “last thing I need is to be talking to kids, especially after wearing the jaw off myself in town.”

WWN has since learned Robert will be unable to tell his boss of his reduced workload as St. Martin’s school principal Rory O’Keeffe is still in police custody following an illegal bare knuckle boxing match with a pit bull named Sally.