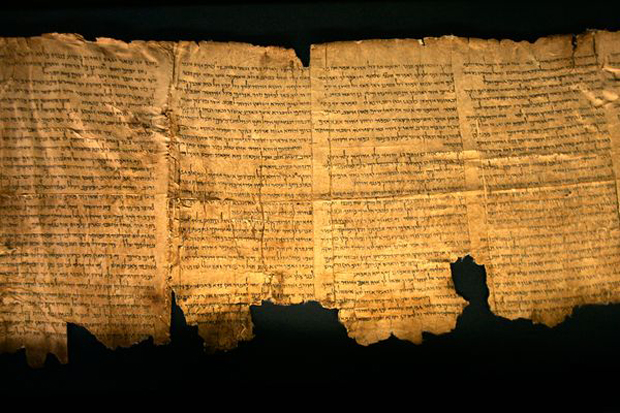 The Chelsea legend will play against his former club tonight in the Champions League last-16 tie.

Didier Drogba is set to make his return to Stamford Bridge tonight, lining out for Galatasaray in what is expected to be a highly charged and emotional occasion.

The Turkish club come to London with a 1-1 result from the first leg of the tie, but Drogba has been at the centre of the media’s focus. In an interview with the media yesterday he professed his love once more for his ex-club and answered some tough questions.

“Of course I won’t celebrate if I score, but the fans have given so much in the past, so I dedicate my first dive to them,” said an emotional Drogba. The forward would not confirm what minute the dive would happen in but refused to deny he would use his trademark pivot, twist and throw technique which has won him fans all over the world.

“Chelsea are in my heart, so it is the least I can do on my return,” concluded Drogba before throwing himself to the ground in the middle of the press conference after a particularly strong draft entered the room through an open door, grazing the Ivorian’s chin.

Meanwhile, Chelsea boss Jose Mourinhno continued to refuse to discuss the weekend’s loss at Aston Villa. He did, however, speculate that were his players to go out and violently murder THE VATICAN responded to a scientific find yesterday- proving the existence of the big bang – by claiming the theory is probably explained in those ‘dead sea scrolls they found last week’.

A statement from the Catholic church read that enigmatic ripples, found in deep space by researchers in the South Pole, were probably already documented somewhere by the Almighty, and stated that God should not be ruled out as the creator of the Universe just yet.

“We expect the bit about the big bang will be in the documents.”

The penny-sized pieces of parchment, believed to be part of the Dead Sea Scrolls, will be sent to a Vatican sponsored research facility in Italy, where they will be translated by a specially trained team of linguists, capable of deciphering ancient hebrew text.

“I’m sure the whole thing will be easily explained in the new scrolls.” added the Vatican spokesperson. “People are so quick to debunk God these days. Even that dark-matter thing in 2012, and now this; there’s always someone picking holes in our religion.”

In May 2012, then pope Benedict slammed the dark matter theory, claiming it was an absolute fairy tale to think the Universe could be made, and then held together by an invisible force.someone or die of cancer in 40 years time the blame would lie directly with referee Chris Foy.