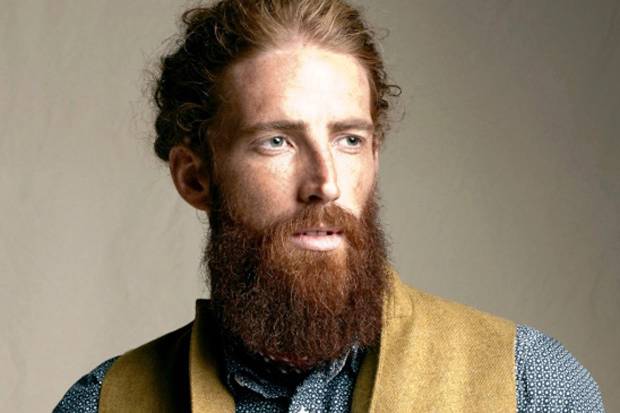 News that the number of homeless people in Dublin has nearly trebled in recent times has been met with a mixed reaction.

While many people involved with homeless charities and organisations have labelled the current situation a travesty the city’s taste makers have been welcoming of the news.

WWN took to the capital and sought the opinion of its residents. “Look, the city has a lot to offer, it’s thriving, culturally post-Tiger pre-post-recession” shared blogger Jason Barrett. “There is a coterie of inspiring people in the city right now – it’s post-war Paris all over again and I think the homeless see that and want to be part of it,” added journalist Daisy Cutler.

“There is a real buzz around South William Street and the Georgian quarter in general, so it’s not really surprising the homeless have gravitated towards that vibrancy” explained estate agent Aoife Conrad.

WWN spoke to one homeless man to gauge his reaction to the recent figures: “Ah on a good day you get a coffee out of Fallon and Byrne, wouldn’t be caught dead drinking that starbucks muck,” Joe offered, “and yeah O’Connell street and Henry Street have more amenities and that but the quality of life is much better here. Well, until all those hipster beggars started streaming in, the pricks!”

Some organisations have questioned the validity of these latest figures, citing a number of reasons.

“I’m just not sold on these figures, there is plenty of room for error here. A lot of people tend to be mistaken for being homeless. For example, some students dress worse than homeless people and then there are the people who, after a night out just lie there in the street refusing to move,” said charity worker Niall McGovern.

One estate agent revealed exclusively to WWN that the increased interest from homeless people in city dwelling has been a contributing factor to an increase in housing and rental prices.