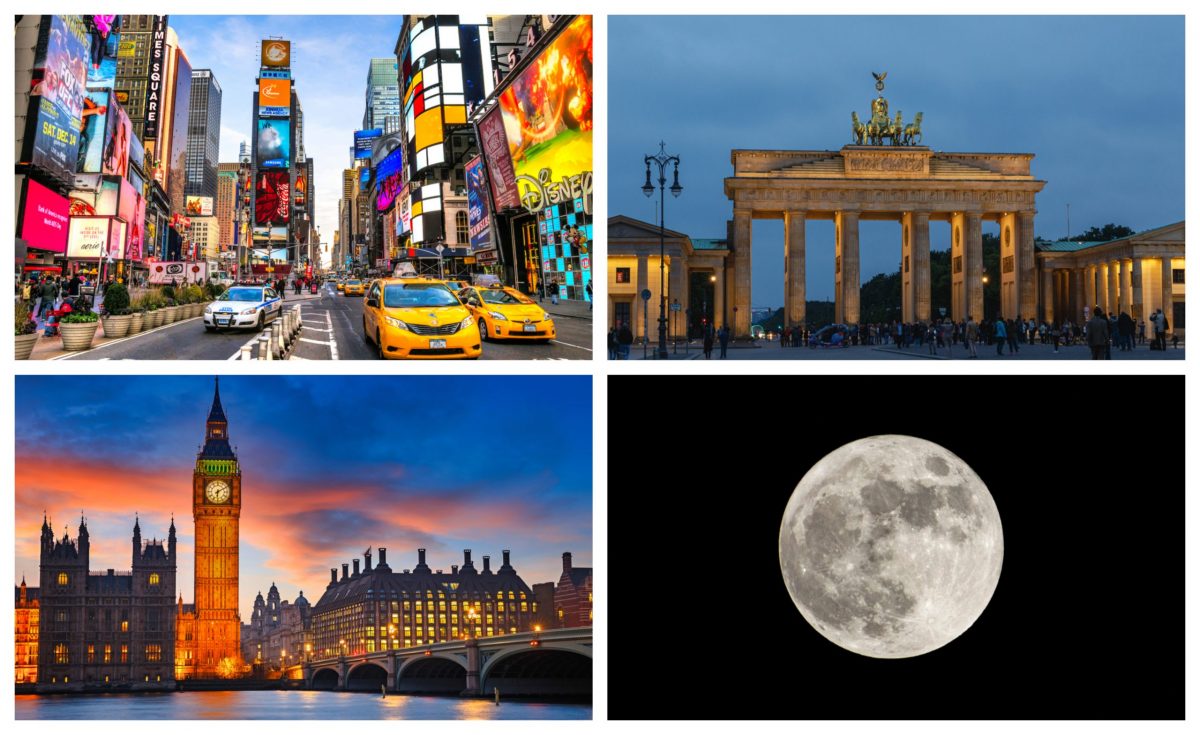 THE latest Daft.ie report has shown yet another rise in the cost of renting in Ireland, pumping the average market rent up to €1,668 per month. But what would that kind of money get you elsewhere?

€1,668 a month would get you approximately 800 hotdogs (depending on the dollar exchange rate). This would lead to extensive health problems and almost certainly to an early grave. In this context, paying the same money for an apartment in Swords doesn’t sound that bad, really.

Instead of paying €1,668 to a hard-working landlord in Dublin, you could be handing it over to a shady Opium dealer in the underground dens of London. Lying near-comatose on an old blanket, as whispering Chinese men with Fun-Manchu moustaches hover nearby. You feel someone pick your pocket, stealing the pocket-watch your grandfather gave you, but you’re powerless to stop them. As you drift into an acrid haze, renting in Dublin seems glorious.

€1,668 won’t get you fuck all on the moon sunshine, anyone that tells you otherwise is winding you up.

Taking all of this into account, Irish people have been reminded of how good they have it, and that perhaps they should stop complaining about how cheap their rent is. Besides, that’s as high as it’s going to get, honestly.