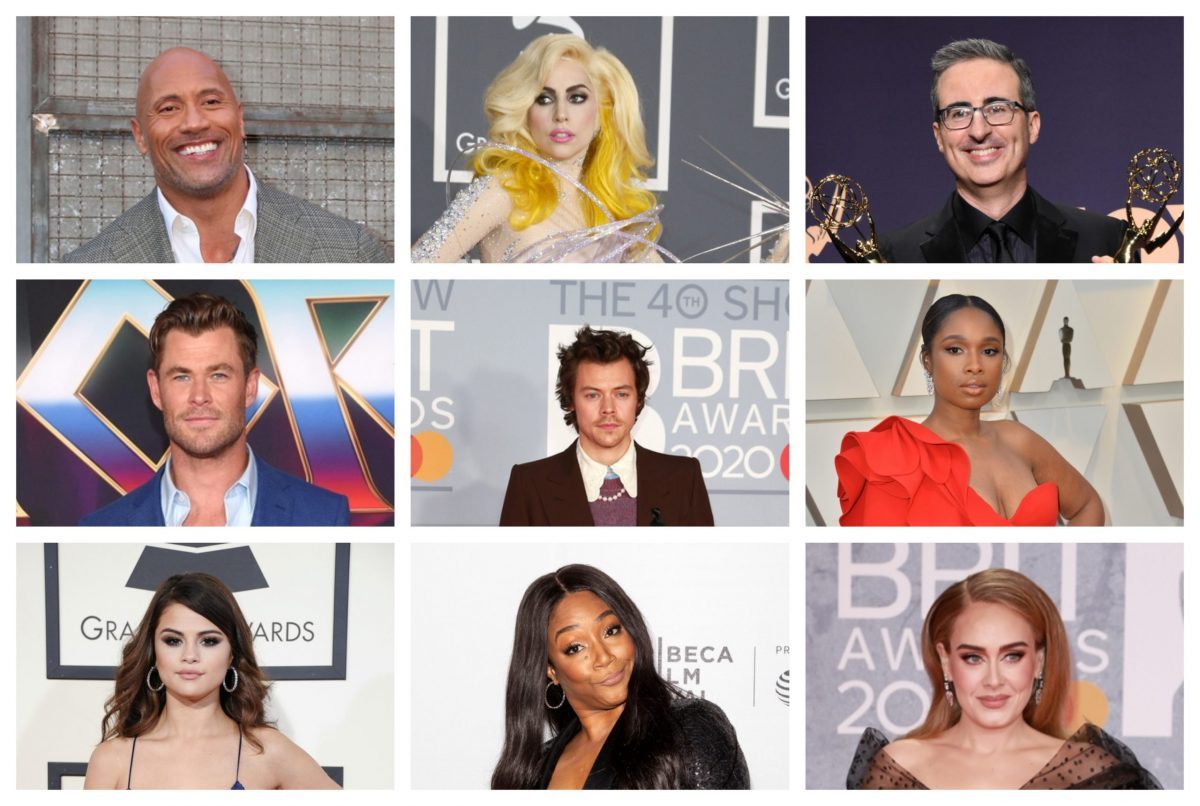 CONSIDER this your last warning. If you read beyond this point it could have a major impact of your Spotify playlists and your Netflix watchlist.

Beat his first wife Cynthia Lennon. You might not be able to hear this over the sound of you performing some mental gymnastics to talk around this, but thems the rules. It’s over, you don’t like him anymore. The Beatles? You’ve never heard of them.

In his biography ‘Scar Tissue’ the Chili Peppers front man recounts knowingly having sex with a 14-year-old while in his 20s. Google ‘how to win a debate about separating the art from the artist’.

Reinstated slavery in Haiti and Guadeloupe after the First French Republic had outlawed it. This is big unfollow on Insta territory.

A trailblazing force in representation and diversity in culture and the force behind Drag Race – yes. Enriching himself by leasing the mineral rights of the 60,000 acres he owns in Wyoming to oil companies so they can engage in fracking – also yes.

Can you continue listening to Bodak Yellow, Hot Shit, WAP and Wild Side now that you know Cardi B admitted to drugging men and stealing from them in the past? It can? What about settling in court over assaulting women? No problem? Righto.

If you ever feel like you’re a bad person just have a read of the ‘controversies’ section of Mel Gibson’s Wikipedia page, it’ll cheer you right up. May also impact future enjoyment of Lethal Weapon, Braveheart.

Provided the voice for Jackson Storm in Cars 3. Unforgivable.

We didn’t read past the ‘involved in procuring children for sexually charged comedy sketch about paedophiles’ part of recent news stories, but there you have it.

Once had the potential to be the biggest pop star in the world. Sadly, today Styles remains on the run and at large after killing Chris Pine by drowning the star in gallons of his own spit.

Said his favourite food was ‘wet sandwiches’ and refused to provide any further details.