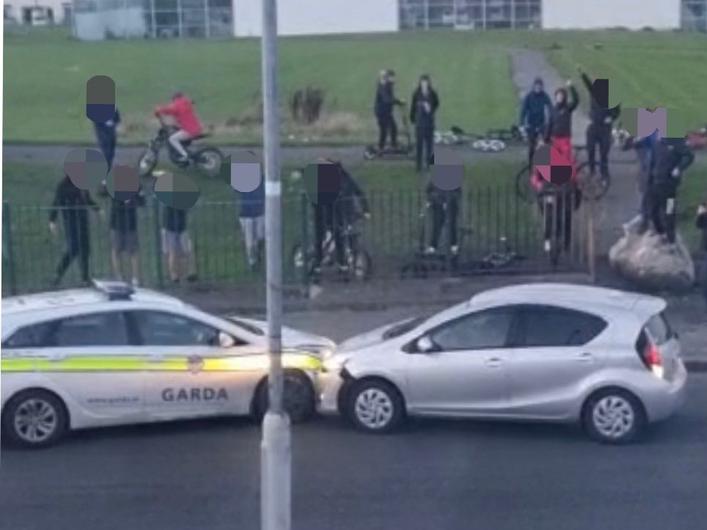 A LAWLESS land pulled straight from the DVD extras on Mad Max Fury Road, Cherry Orchard in Dublin has become the subject of much speculation and debate.

In a bid to provide authorities with sensible long-term solutions to crime in the area, WWN turned to its readers who as always provided expert analysis on the situation:

“Round them up and give them to Putin to send to the front lines of Ukraine. Never did me any harm as a kid, it set me straight” – Peter (51), Cork.

“Reducing the speed limit to 10km would be a start. No pocket money for a week and screen time? Forget about it!” – Aisling (41), Wicklow.

“Whatever you do, don’t properly equip, train and resource gardaí, that’d be going too far. One squad car for the county is enough” – Noleen (37), Longford.

“Light it up like the Yanks in Baghdad in 2003” – your local Fine Gael councillor.

“Now hear me out, and don’t just shout me down like I’ve said something mad…. Mass sterilisation” – Andrew (44), Dublin.

“If only they’d listened to a Jordan Peterson podcast” – Dave (31), Dublin.

“When I drunkenly shouted at gardaí when I was pulled over recently, screamed ‘why don’t you catch the real criminals’, this is who I meant” – James (33), Galway.

“I’ve actually just written a very moving one-woman play recently when I was on a writing retreat in Cannes, that touches upon themes such as social inequality. I think if I staged it for these young people, I could change their lives” – Iseult (32), Dublin.

“I say brand them with numbers and send them off to some camp or other to sort themselves out” – Andrew, again.

“Legalise MDMA like we did that one other time” – Scuggs (22), Dublin.

“If them lads just had a skate park to play in none of this would have happened” – Joanne (28), Meath.