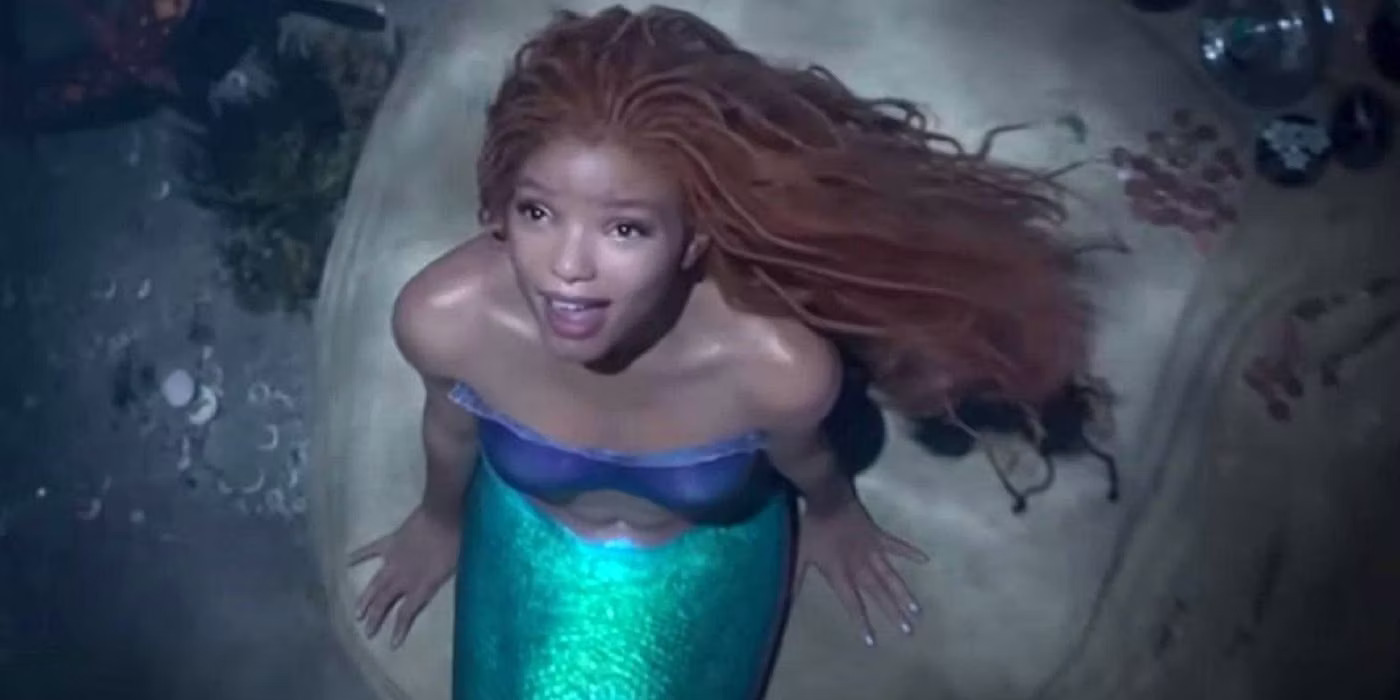 HELLO dear readers, the day we feared is upon us. Foolishly we laughed in everyone’s faces when they warned us of such things. You’ve taken to your bed, not eating or drank water since the trailer emerged, you are bereft, but fear not WWN is here to give you the strength to carry on.

Here’s our essential guide on how to deal with Ariel, from the live action The Little Mermaid being played by a black actress:

There is just no way, sorry.

We’re truly sorry. We thought it was possible to get over this but after seeing a black woman play Ariel, it’s clear that’s impossible.

What’s next? Well, after posting a racist screed or 20 online, we will probably collapse in tears and walk into the ocean. The real ocean, where real mermaids are white, and have massive disproportionate cartoon eyes, orange hair and are fetishisised by adult men. Where our best friend is a crab who has a cheery sing-song Caribbean accent.

There is no feasible way to deal with a black Ariel. We consulted the greatest minds in the world, and Jordan Peterson, and it turns out it is impossible to come to terms with this. Famine, war, collapsing ecosystems – these things you can get over, but the protagonist of a cartoon movie we admittedly watched all of once 20 years ago, well, this is insurmountable grief.

We’ve heard that Ariel won’t even stink like a sea-dwelling half fish beast that lures men into the ocean with her siren song. She won’t even have a trail of excrement trailing behind her like our goldfish occasionally does, deviating from the source material like is unforgivable.

What next, a non-white Jesus who hails from the Middle East? Honestly, a Pinocchio made from LEGO? A black superman? Sorry, they’ve done what!?! Chris Pratt should play Martin Luther King then, which is an entirely correct comparison to draw and we’re not in anyway overreacting despite feeling quite dizzy now.

Oh God (who is white) we’re feeling faint, what’s that up ahead of us…a bright light? Wait, they’ve even changed the bright light! It’s fiery and it’s getting hotter and it’s very red looking, help!