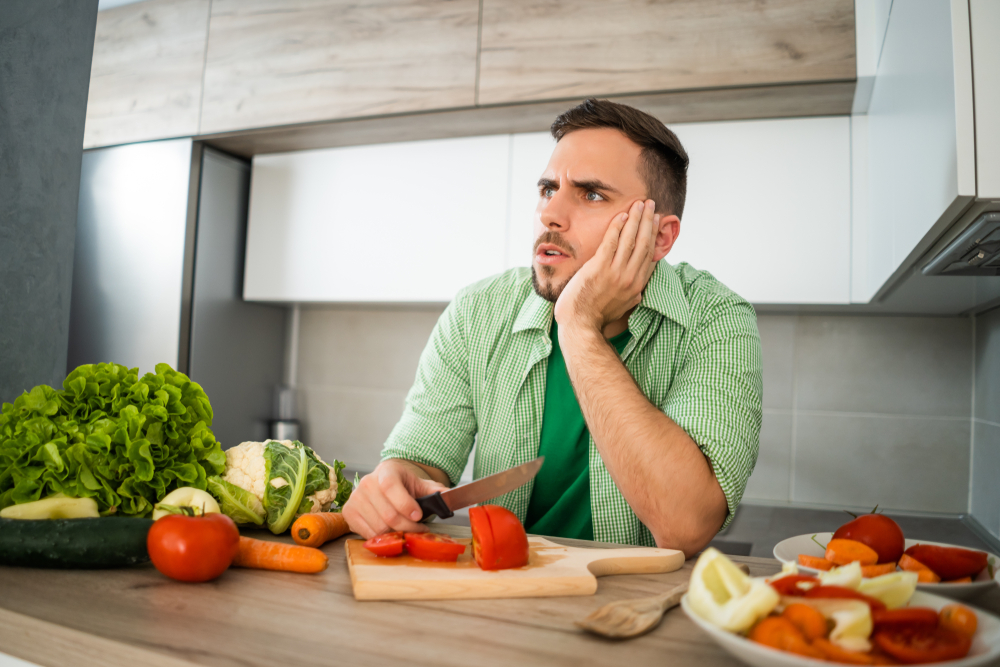 WITH less than 100 days to go to Christmas, Waterford dad-of-three Kenneth Albright has embarked on his usual quest to lose 14lbs of weight before December 20th, so that he can ‘enjoy himself over Christmas’ while putting every ounce back on.

Albright, who never diets in the new year as he considers it ‘a bit of a fad that people go through’ will from today cut out all sweets, crisps, junk food and alcohol for three months so that he can then spend the following month stuffing himself with sweets, crisps, junk food and alcohol, ideally landing back at his current weight in time for January the 1st ‘like nothing happened’.

“Why am I here eating regular junk food and drinking a normal amount of pints in a week, when I could cut it all out and save it up for when the supermarkets are selling gourmet sausage rolls for pennies and there’s free pints at the work do?” proposed Albright, as he upped his daily step-count from 6,000 to 7,000 and then called it a day, exercise-wise.

“I do this every year. Some people get in shape to be ‘beach body ready’. Me, I’m just making room for filo prawns and Stephen’s Day sandwiches. Some people may say it’s too early to be thinking about Christmas, but let me tell you, you have to put in the work early. You can’t expect to leave it to the 2nd of December to start losing a stone. It gets earlier every year”.

If every other year is anything to go by, Albright’s diet will last about one more week before he says ‘fuck it’, leaving him wide open to the harsh weight gain wilderness of the cold winter months.