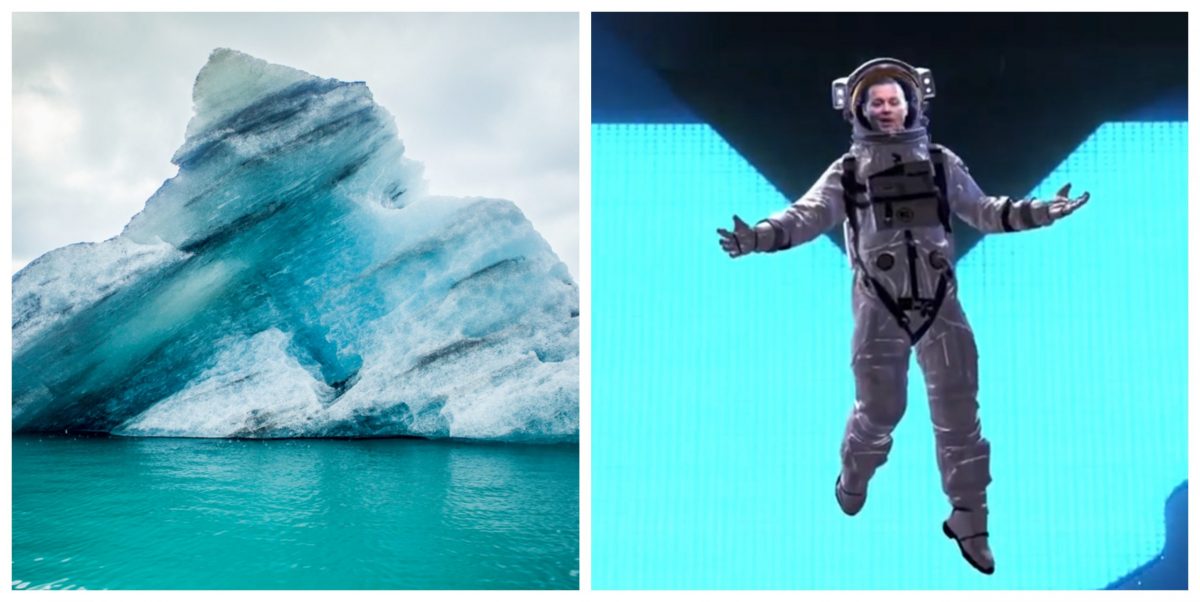 A NEW study has provided the starkest warnings yet about the accelerated damage climate change could do, with the melting of Greenland ice caps seeing a 10-inch rise in sea levels even if carbon emissions are reduced.

In the case of carbon emissions continuing at current rates a multi-metre sea-level rise appears likely but anyway did Johnny Depp fucking killed it in his little VMAs cameo or what?

It was a great day for carbon emissions superfan private jet owner Taylor Swift as she crashed the VMAs to announce a new album, much like how floods crashed into Pakistan covering 1/3 of the country and announcing a mass displacement of hundreds of thousands of people.

These disasters are becoming increasingly commonplace but are olive oil crops failing in Spain due to drought as big of a disaster as Snoop and Eminem in the Metaverse? Nope.

If the UN’s Antonio Guterres dropped in on the VMAs he probably would have said something about the Zaporizhzhya power plant like “humanity is just one misunderstanding, one miscalculation away from nuclear annihilation” but it would have been no match for how much Addison Rae’s mom annihilated the red carpet!

Who the fuck is Jack Harlow we here you say? You might not know him but a lot more people listen to him than the IPCC. Who killed it more? At the VMAs – Jack Harlow definitely, the increasing breakdown of our climate? Definitely the politicians ignoring the IPCC dire warning.

The VMAs may be more out of date than the majority of widely adopted carbon producing farming methods but that didn’t stop Nicki Minaj dominating the stage during her performance after accepting the Video Vanguard Award.