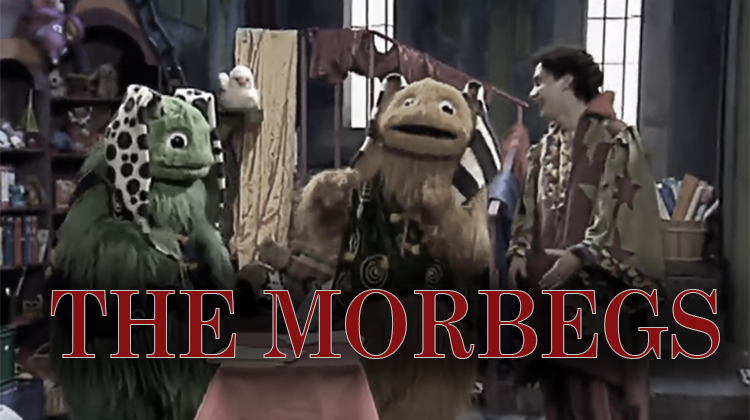 A GRITTY series about the lives of beloved children’s TV characters The Morbegs forms the cornerstone of RTÉ’s recently announced Autumn line-up, with director general Dee Forbes admitting that the show will ‘make or break’ the cash-strapped broadcaster.

“I’ve seen some footage, and it’s harrowing,” said an RTÉ source today, working from home as the state broadcaster cannot afford to use too much electricity in their offices.

“The kids who watched Molly & Rossa in the 90s will be in their 30s now, so they have more of an appetite for death and drugs and headshots and sex and that kind of thing. So that’s what we’re going to deliver. And money has been spent, let me tell you. The old Morbeg puppets have been sold on eBay long ago, to cover a shortfall in executive pay one year. So we’re all motion-captured CGI these days. Plus the human cast is made up of some of Ireland’s most famous people’s kids, so you know the acting will be top drawer”.