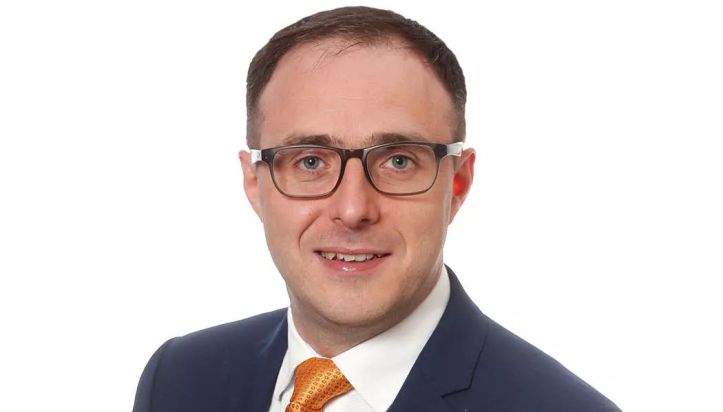 FINDING he has a little more free time on his hands these days Fianna Fáil TD Robert Troy has been eyeing up even more properties to purchase and forget about, in a two-fingered salute to anyone who dared bully him into resigning his ministerial post over the last fortnight.

“Robert has gone into some sort of property tantrum, he’s buying up places like the one player who knows the real rules of Monopoly,” said a source close to the Westmeath politician, who yielded his role as Junior Minister for Trade Promotion, Digital and Company Regulation this week after numerous people failed to accept that property management is super difficult and sometimes you lose track of how many houses you own.

“He feels aggrieved that he wasn’t the biggest landlord in Dáil Éireann, far from it in fact, but he’s the one who has suffered the harshest loss. So, in his words, ‘fuck y’all’. This is property spite the likes of which we’ve never seen before, and there’s really no rules in the TD handbook that say he can’t do it”.

As Troy prepares to spend the next Dáil term on a measly TD salary of only €100k, several more members of both the government and the opposition have found that they too have properties that aren’t adhering to revenue guidelines or SIPO rules, leading to calls for an overall of the RTB to make everything ‘less complicated’.

“We can’t be expected to be 100% tax compliant with this much paperwork, this needs to be addressed so we can ensure our political work doesn’t interfere with our landlording,” said one Dáil source today, while frantically shredding paper.