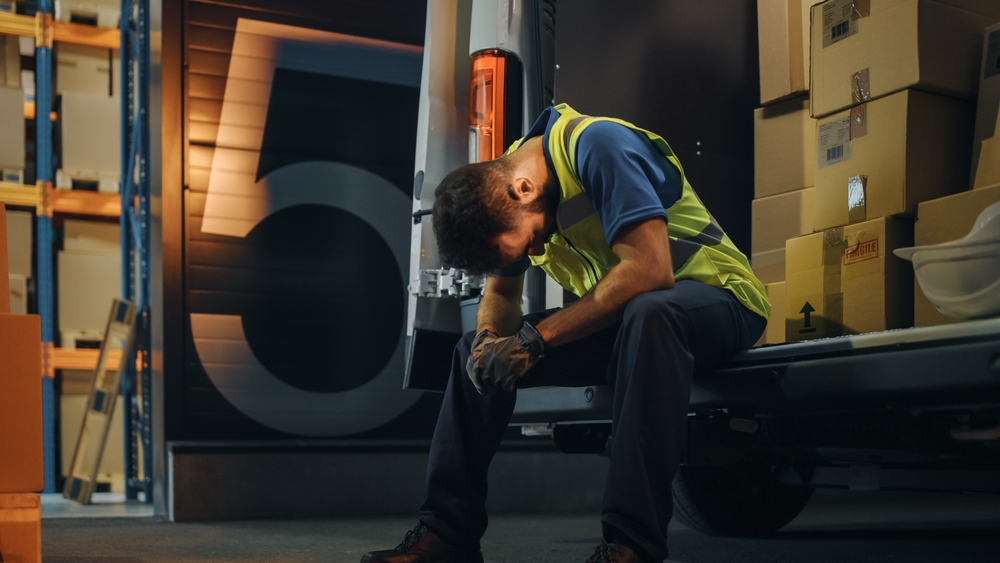 TÁNAISTE and Minister for Enterprise, Trade and Employment Leo Varadkar has hailed the latest CSO stats which revealed Ireland has reached record employment numbers with 2.5 million people in regular employment.

However, some economic experts after examining the CSO report have called the numbers into question as more and more people take on second jobs just so they can survive the daily cost of Ireland in 2022.

“It appears rather than having 2.5 million people in employment we’ve actually got 1.25 million all holding down second jobs just so they meet their monthly bills, petrol costs and the odd treat such as food,” revealed Nevin Tiller, economist and part-time Deliveroo driver.

What initially appeared as a positive news story, is now exposing the harsh reality at the heart of Irish life.

“It’s got so bad I heard of a TD who had to take up landlording part time, and still he barely had two euros to rub together. Awful stuff,” said one teacher, who moonlights as a nurse but still can’t afford Dublin rents.

“Of course there’s record employment, you’ve people quadruple jobbing it just to keep their heads above water, speaking of which d’you need your grass cut – I’ll do it for €20,” added one under pressure father, who should be ashamed of himself for talking down the economy like that.

While unemployment is at a 21-year low, being ripped off is at an all-time high which has forced people already in the workforce to reenter it by getting that second job.

“Fuck me, SSE upping prices as well as Panda bins all as wages continue to stagnate. Do you know of anyone hiring?” asked the Tánaiste.