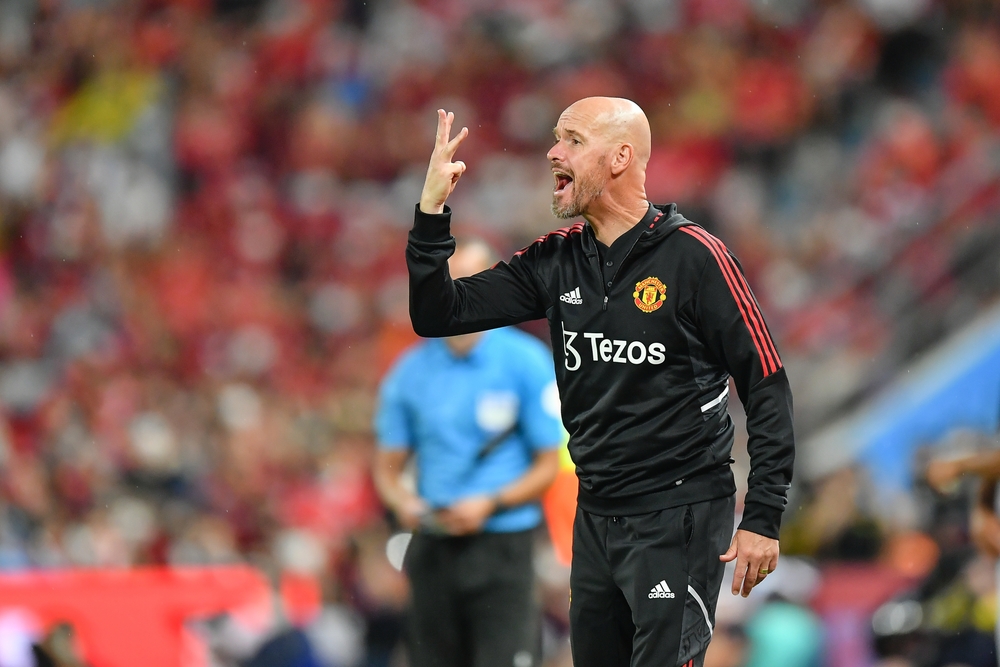 THE presence of a multitude of clusterfucks exploding in the face of the Manchester United hierarchy has given football transfer gossip specialists in the sports media the chance to link the club with an innumerable amount of players.

Such is the volume of rumoured transfers it can be hard to keep up with who the club is in for so WWN Sports has created the complete list for all fans to follow, HERE WE GO:

Major interest in Christian Pulisic remains. United encouraged by fact Chelsea will drive him to Old Trafford themselves and throw Ross Barkley from €45mn.

A potential signing of the summer United are to bid for whoever is buying all those players for Nottingham Forest.

United have improved their contract offer to Real Madrid’s midfield enforcer Casemiro, however, MUFC Chief Exec Richard Arnold will only pull trigger on an 8-year €600,000 a week deal with €12 million signing on bonus when they have confirmation Casemiro is carrying a career-ending injury.

In bid to improve atmosphere at club the Glazers, in clear attempt to quell fan unrest, have vowed to make Ryan Giggs part of the coaching staff.

Sources confirm United have a bid in for an eBay posting of an old discarded condom reportedly containing the last known seed of Maradona. First bid of €40 million rejected.

After deal for squad harmony merchant Adrien Rabiot collapsed United in for a like for like alternative in Ezra Miller.

Keen to bolster their ranks United have sensationally swooped for Dele Alli. The deal will see United pay Everton €50 million upfront while Fernandes, Sancho and Varane will go in the other direction for free.

Adding some much needed solidity to their defence United are in free agent Jason Denayer, who departed Lyon in July. However, somehow United’s transfer committee have submitted a €140mn bid to Lyon for the player they no longer employ. Lyon will accept a €150mn bid.

Seen as great value United could secure the services of Declan Rice’s cardboard cut out in the West Ham club shop for as little as €20mn.