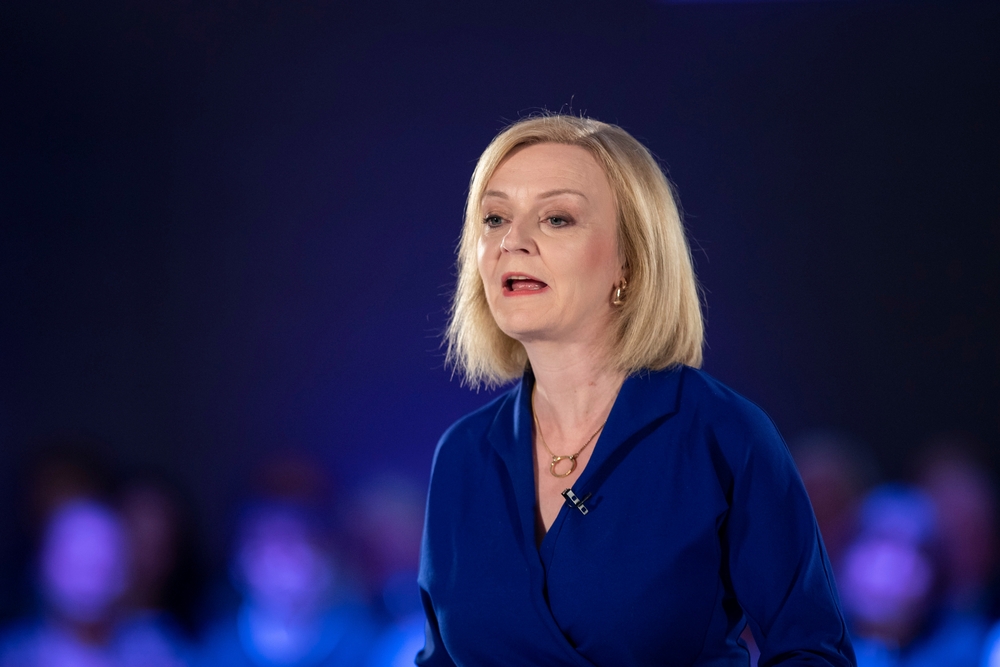 CEMENTING her status as front runner for PM and establishing herself as a titan of political insight and intellect, Tory MP Liz Truss has unearthed a secret desire by Sinn Féin to unite the island of Ireland.

“They want to destabilise N.I and Britain but not in the usual Tory way of carving up the country for the rich while ensuring the poorer get poorer, in a genuinely terrible way,” Truss said during one of 5 million Tory hustings in recent days.

“Shin Flame are intent on driving a wedge between N.I and Britain, the bad sort of wedge not the good kind which we in the Tory Party call ‘Brexit’,” added Truss who was saddened by the prospect of informing Éire’s Tea Sock of her discovery.

Truss, a member of party which presided over an era of the British government actively colluding with Loyalist terrorists to murder innocent people, believes Sinn Féin aren’t just intent on simply breaking up the UK.

Truss’s comments on the need to keep the Union together came during a speech attacking politicians in Scotland, Wales and Northern Ireland, a move seen as a political masterstroke which can only serve to make the UK grow closer.