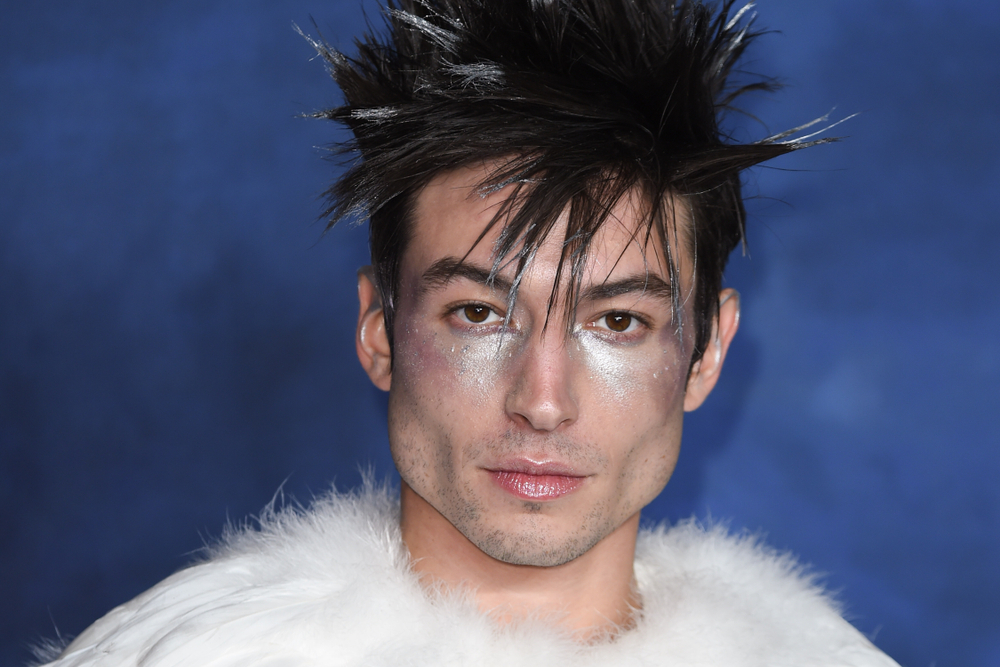 THE SEEMINGLY cancel-proof star of the upcoming superhero movie ‘The Flash’, Ezra Miller has been a mainstay in news headlines recently as Miller attempts to break the world record for one-person crime spree shenanigans.

Such is the sheer volume of Miller’s misdeeds and the rumour mill that surrounds such craziness it can be hard to keep up. Did Miller start a cult? Which US states is Miller wanted in now? What will it take for the plug to be pulled on the movie?

WWN keeps you up to date on all the out of control behaviour that has Miller’s PR team on stress leave:

Charged with felony burglary in Vermont.

Gave the Pope an unsolicited wedgie.

Carried out shooting practice at the Zaprizhzhia power plant in Ukraine. Of all the places to do that Ezra, this isn’t it.

Miller showed Warner Bros executives exactly where their loved ones are being held captive until The Flash movie is given a cinema release.

Oversaw the partition of India and Pakistan.

Dug up golf course in France, filled in holes with cement.

Seen breaking up a women’s rights march in Kabul by firing shots into the air alongside Taliban fighters.

Played goalkeeper for Man United in their 4-0 defeat to Brentford. Later gave handshake lessons to Antonio Conte and Thomas Tuchel.

Resigned from job as person responsible for crediting people on Beyoncé’s new album.