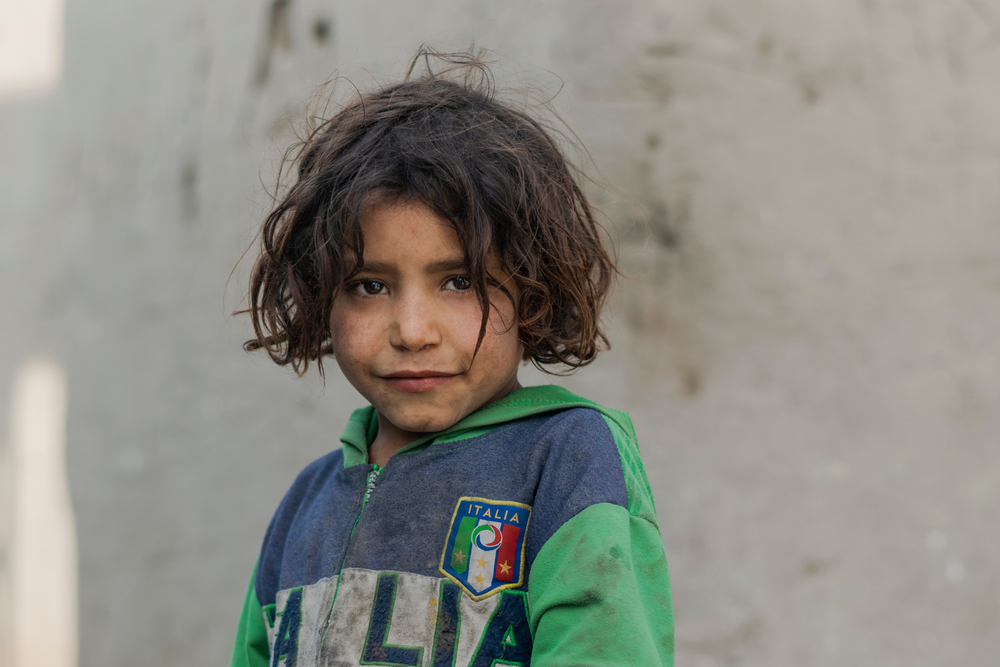 FOOTAGE released of the 10 Palestinian militants killed by Israeli airstrikes in Gaza over the weekend has the world asking one very important question; what are the skincare secrets of these supposedly fearsome terrorists? Because many of them have the kind of blemish-free complexions that people would kill for. Here’s our theories:

Say what you want about being an underground military force, the underground part of it means that you’re not exposed to the damaging effects of the suns rays. So maybe that’s why 5 of the 10 people killed by Israeli strikes look like actual children, and not the guerrilla warriors that they’re being reported as.

Kim Kardashian famously stated that she rarely smiles as it can speed up the development of crow’s feet around the eyes and wrinkles around the face. The fact that many Palestinians have lived their entire lives under an oppressive regime that doesn’t lend itself to smiling could explain why the militants that Israel so regularly drop bombs on look like they’re so young. Or they could just be really young but we’d have heard some international condemnation of Israel if that was the case, surely.

Seems unlikely that one would find time for a botox regime while also being crushed by the boot-heel of apartheid, but how else would you explain how a militant killed in an airstrike actually looks like a 9-year-old child? Because again, it couldn’t be the case that Israel are bombing civilian targets. We’re fairly sure that kind of thing counts as war crimes and last we checked, nobody from the Israeli side has been hauled into the Hague lately. If there’s one thing the world can agree on, it’s ‘don’t bomb children’, right?