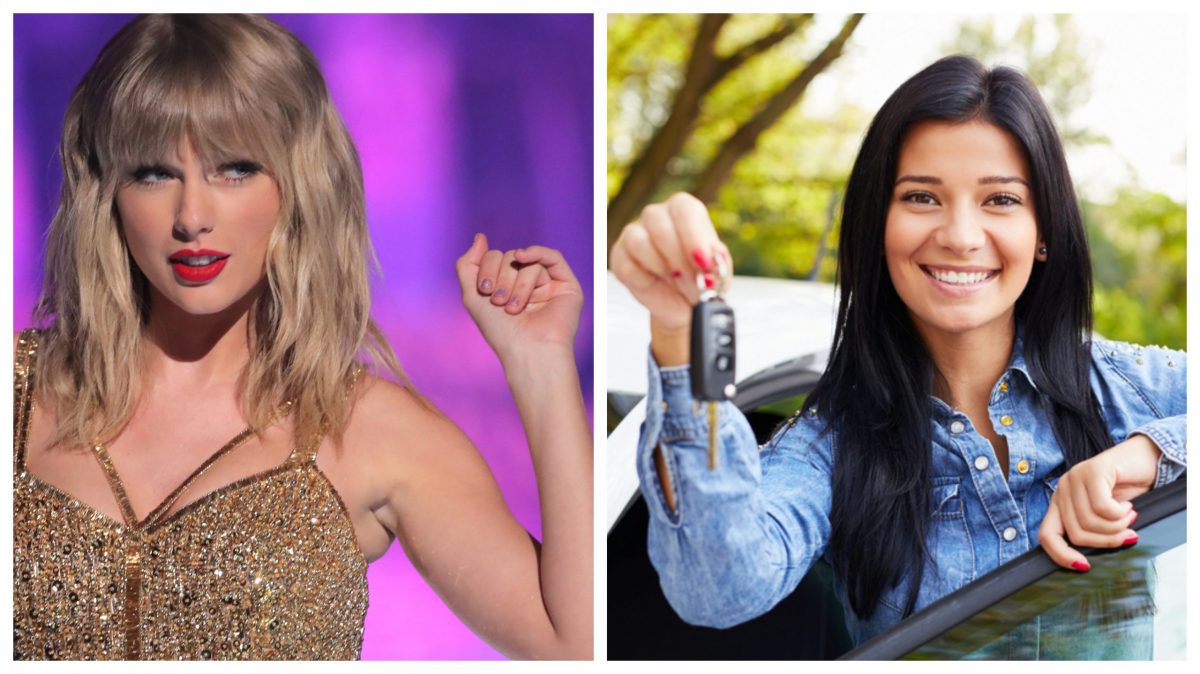 THE TRACKING of high net worth celebrities with private jets revealed Taylor Swift’s private jet took 170 flights in the first half of the year generating over 8,000 tonnes of carbon emissions.

WWN, in conjunction with Swift’s PR team, poses the question; could emissions largely be the fault of 1% of the global population who are responsible for half of the emissions associated with flying or could the blame lie closer to home with Joe Public, in this case Waterford’s Taylor O’Brien who is basically destroying the planet driving her 2007 Suzuki Swift?

1) Taylor drove 5 minutes to Spar for a pint of milk instead of just walking 10 minutes. A closer inspection of Taylor’s Spar journey shows she purchased two share bags of Hunky Dory, Ben & Jerrys, 2 litres of Coke and a tub of Nutella but she lives alone. We’re not here to criticise her slovenly eating habits but hey, she’s clearly off the the rails.

Whereas Swift wrote Shake It Off.

2) Kind of feel like we’ve proven our point already, but okay we’ll keep going; Taylor uses her Suzuki to get to work, drop her nephews to school the odd time but also drove up to Dublin there last week even though there’s a bus that goes direct.

Whereas Swift is famous so shouldn’t be the subject of scrutiny from the likes of you.

3) When Taylor went in to pay for petrol AKA glug glugging on ‘planet killing juice’ at her local Maxol we had a little peak into the car and yup, not a keep cup in sight but three empty Starbucks – the thundering hypocrite.

Whereas Swift has done numerous social media posts calling for people to save the planet.

4) Taylor never lends her car to anyone.

Whereas Swift claims her private jet get only amassed 1,142 times the carbon emissions an average person generates in a year because she keeps selflessly lending it to people.

5) Taylor took her nephews to Fota Wildlife there in the car at the start of the summer.

Whereas Swift’s jet would get her there much quicker, presumable saving much more fuel than a car owner who could go a max of 120km.