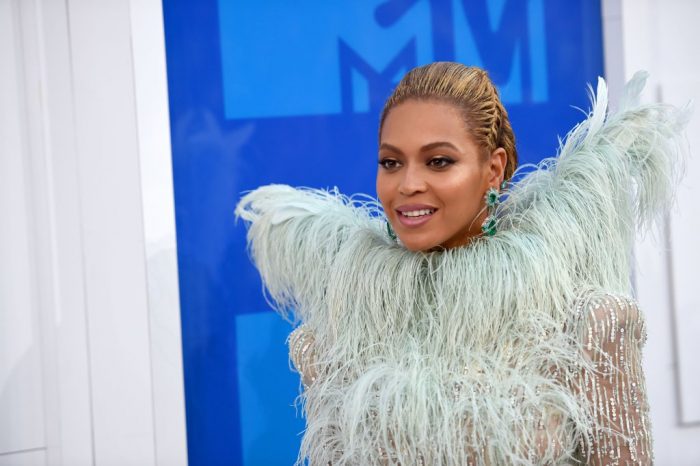 POPULAR music artist Beyoncé has agreed to remove a derogatory term from a song on her current album following backlash from the snowflake generation, proving once again that straight white men really can’t say anything these days. What will they come for next? Here’s five more lyrics that we’ll probably see get cancelled before too long.

Fairytale Of New York by The Pogues & Kirsty McCall

May as well get this debate started early this year; it’s only a matter of time before those flippin’ lefties make it illegal for blokes who are just having a laugh to yell the homophobic slur featured in Fairytale Of New York when it comes on the radio. Try getting something like that in a song today, and see how far you get. Well, not today, it’s the middle of August. Christmas, today. You know what we mean.

We suppose yelling ‘who the fuck is Alice’ during this classic from Smokie is offensive to the Alice community now, is it? Are we going to have thousands of Alices out on the street protesting? Perhaps we should round up the members of Smokie and reprimand them for putting such a callous anti-Alice lyric in the song in the first place? Granted, they didn’t really add that bit, it just grew organically among crowds over the years, but still! Our argument remains! You can say nothing!

No Scrubs by TLC

As a group who lives at home with their mother, has no car and rarely garners any attention from the female community (no matter how much we yell at them) we find the entirety of the song ‘No Scrubs’ to be hugely offensive. Can we get it changed to something else? Can we get TLC to consider us on a scrub by scrub basis? Where’s our parade, dammit!

‘Do you believe in life after love’ asks Cher in this 1998 banger, in a lyric that causes serious issues for many today, in particular the divorced community. Of which we are a part. There is no life after your love has left you and taken the kids. Must we suffer listening to this track the odd time it comes on the radio? Look, we’re just itching for a fight and this is as good as any.

Just burn it all. Nothing means anything any more. Why have our friends and family abandoned us? Is it the fact that we live for picking fights with strangers online over the slightest thing just so that we can feel in control of some part of our lives rather than go to the therapy sessions we’ve been urged to attend?

Are we really annoyed that Beyoncé took the word ‘spaz’ out of a song or are we just craving something deep down in our souls? Set our internal monologue to a sick beat, see how many units it shifts. We’ll see you tomorrow when we argue that the England women’s team had too many lesbians in it and therefore their victory is diminished.