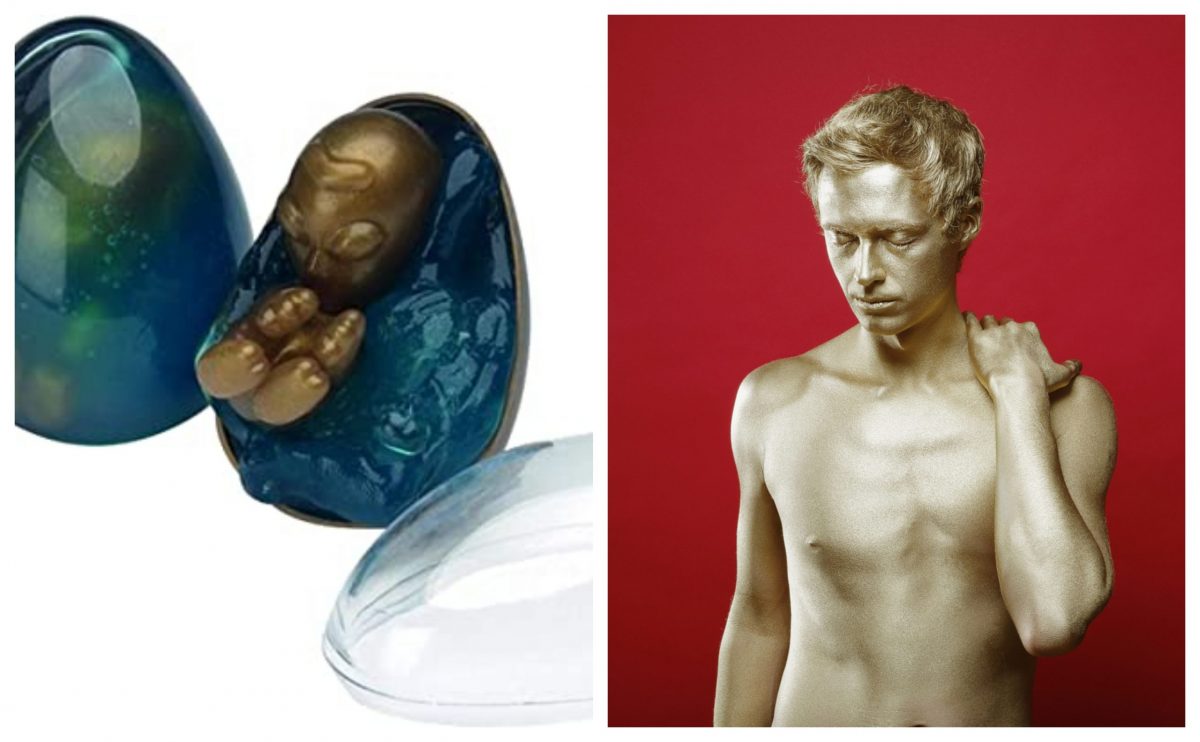 To any passerby, 22-year-old Anthony Ross seems like any other carefree gold-skinned young lad happily going about his day. However, those familiar with the Waterford man know his life has been packed with adversity from the day he was discovered encased in a slime-filled egg on the cold grass of the People’s Park in 1999, abandoned and alone.

“I was on call in Waterford Hospital when this tiny little alien baby arrived in, he couldn’t have been more than an inch and a half in length,” said former neonatal nurse Alice Enright, who helped bring Anthony back from the brink of death after he had been callously dumped on that fateful night.

“Kids today probably don’t know, but it was the biggest news story in the country at the time. The alien slime foetus that was found in the grass. How he survived is a miracle to this day. I guess his just didn’t have any quit in his little rubber heart. We kept him in isolation until the eve of the Millennium, where he opened his eyes on the stroke of midnight. Then we knew he’d be just fine”.

After being adopted by a local family, young ‘Anthony’ grew us to enjoy the same life that any other young man does, and although he harbours no ill will to the people who abandoned him as a newborn Scardoxian.

“They were probably only children themselves,” Anthony told us, telepathically into our frontal lobes.

“Terrified of having a baby to raise. I have to say, I kinda feel that way myself these days! I’m expecting my first child any day now, after I leave my girlfriend in the fridge overnight. Wish me luck!”