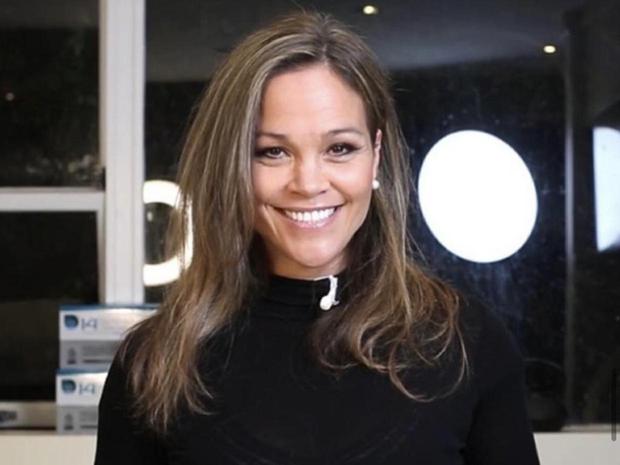 TABLOID media and online sites are being gifted dictionaries in record numbers after they insisted on identifying an alleged paedophile as a ‘glamourous heiress and influencer’ in a clear yet understandable error, WWN can reveal.

The high profile case in Australia in which the accused, Savannah Daisley, is facing allegations of aggravated sexual intercourse with a 14-year-old child has captured the attention of bottom feeding tabloids everywhere that have been left dumbfounded and delighted at the assaults which they deem a salacious scandal worthy of frothing over.

“Before rushing to judgement maybe the letters on all the journalists’ keyboards were rearranged as a prank and they unwittingly typed ‘very attractive woman, what a lucky 14 year old’, I’m sure the tabloids can explain,” offered one member of the public.

Struggling to come to terms with the fact a ‘glamorous’ woman could be labeled a sex offender (famously only ever appearing in the 12ft tall sharp teeth hoofed feet variety) tabloids made sure to include endless photos of the conventionally attractive woman in her 40s so readers could join in with their shock and incredulity.

Defending their editorial line, several tabloid editors provided an explanation for their coverage.

“If she was some beastly overweight monster with terrible fashion sense and hideous teeth with a modest home we’d obviously give her the full ‘danger to society’ treatment even if she’d only shoplifted a hair clip but c’mon she has pictures of herself in a bikini on her Instagram, what did you expect us to do?” explained one editor before instructing a journalist to capitalise the words ‘rich’, ‘celebrity’, ‘heiress’ on the 78 times they appear in the 200 word, 80 picture article.