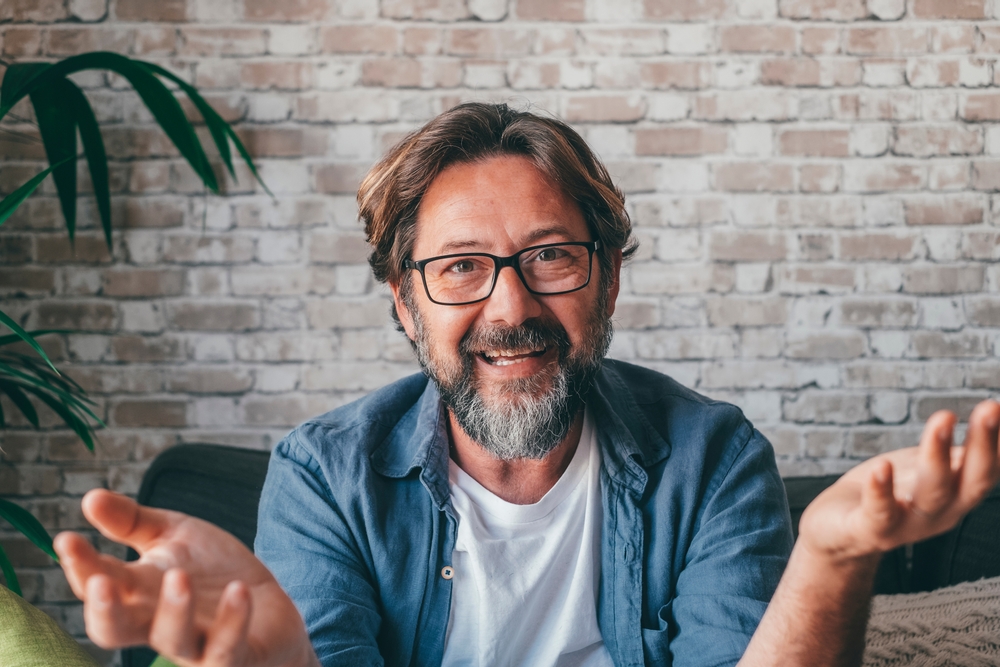 FORGET the five remaining months left in 2022; this year is over with a capital O according to Waterford man Tommy Whalley, who offered his opinion on the matter both freely and free of charge.

“The children will be back at school next,” mused the 40-going-on-80 year old, referring (we believe) to the traditional return-to-school that happens in late August, early September.

“Next thing you know, it’ll be Halloween and then you’re into Christmas,” he added in a statement that was found to be accurate according to the Gregorian calendar.

“Then that’s it, that’s the year over with,” he closed, and holy fuck he is not wrong.

“Mr. Whalley has correctly identified a mid-year temporal vortex effect where once the summer hits, it feels like the year vanishes before our eyes,” said a spokesperson for a team of Waterford horologists that we didn’t know existed until just now.

“With that being said, people close to Mr. Whalley say he’s the exact kind of person who says things like ‘this time next week it’ll all be over’ three days before Christmas, and ‘they were only a baby when I seen them last’ when he visits a friends house for the first time in years and their kid has moved on from the newborn stage into early childhood. You know, a dose”.

Dose or not, Mr. Whalley continues to make laser-accurate statements about the passage of time around us, including the eerily prophetic ‘you’ll not find the new year coming’. You really won’t!