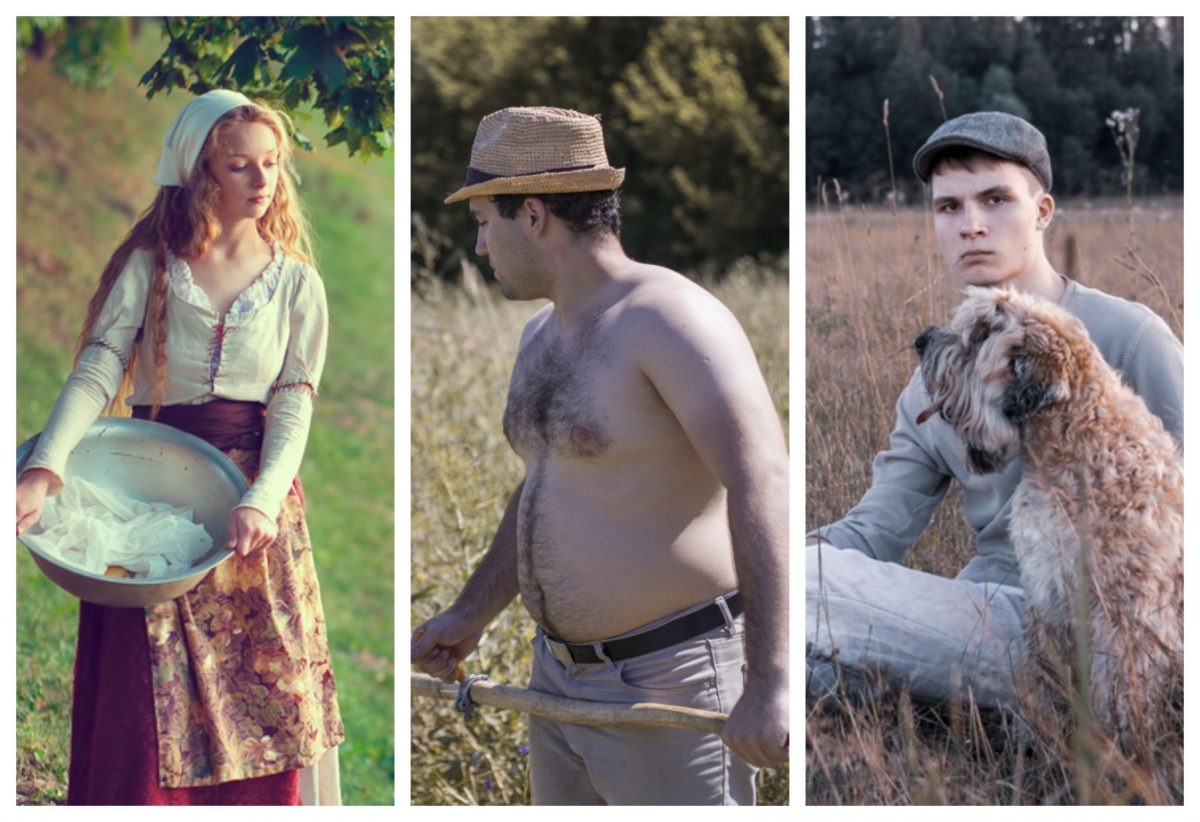 AMONG new casting announcements for the hotly anticipated third season of Netflix hit Bridgerton, keen-eyed fans will have noticed the addition of an Irish farming family, the O’Malleys.

“The O’Malleys travel over to sell the large bulk of their cattle at market, they’re Irish farming family posh but in the world of Bridgerton that makes them as sophisticated as a pig playing Jenga in the dark on a bouncy castle,” a Bridgerton insider told WWN.

Nicola Coughlan’s Penelope will completely deny O’Malley claims of being distant relatives, and spend much of the third season hiding behind things to avoid having her social status plummet lest she get the stench of Irish peasants on her.

“The two O’Malley kids Nessa and Austin are in London to bag themselves a partner at the balls but their Irish country ways are just a big hindrance,” the insider added.

“In a clear homage to the that pottery scene in Ghost, Nessa guides Benedict’s hands and shows him how to deliver a calf but he faints before she can seal the deal with him.”

“Austin mainly spends season three complaining about the lack of bacon and cabbage at the various balls, then in a drunken state demands the string quartet plays Wagon Wheel, it’s all very uncomfortable but in that charming Irish way” revealed the insider.

Mammy O’Malley asks Queen Charlotte is she got her wig in Primark and Daddy O’Malley’s time is exclusively devoted to propping up the bar and remarking on how soft lads are these days.

One of season three’s key plot points involves Mammy O’Malley penning what is believed to be the Regency era’s first ever ‘call out’ pamphlet in which she demands Lady Whistledown reveal herself and fight Mammy O’Malley after Whistledown wrote about the O’Malleys smelling of silage.