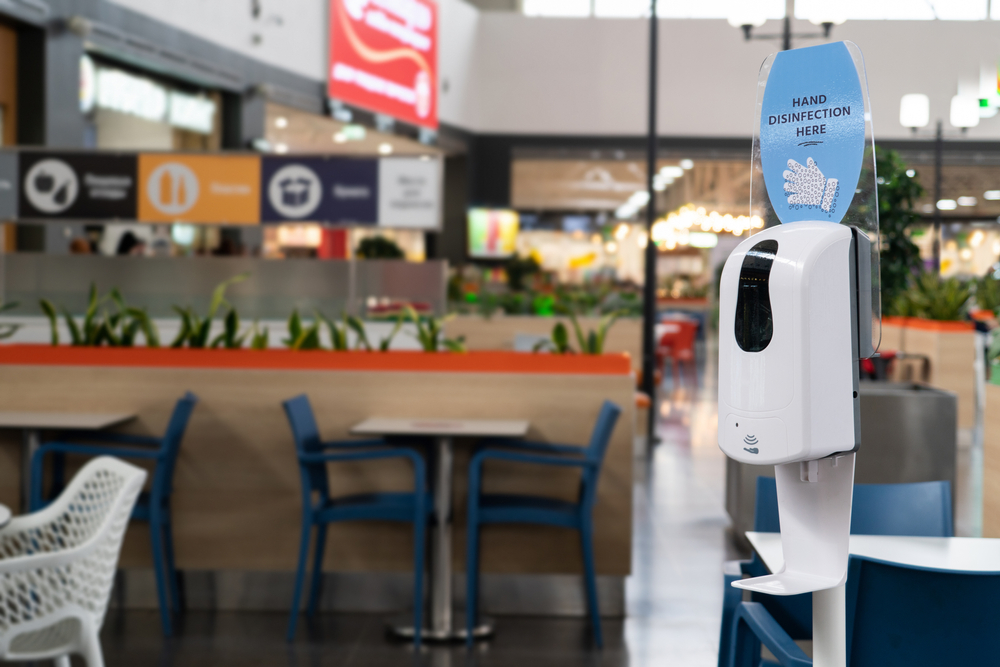 YOU’RE more likely to catch Covid from a hand sanitiser dispenser than anywhere else according to an independent report released today, as the once-vital tools against the spread of the airborne Covid-19 are now almost totally empty and only touched by people with dirty hands.

“Shops, businesses and public places have just stopped filling dispensers, so the actual things are never clean. you touch it with your shitty hand, find that it’s empty and then walk off. You’ve literally just high-fived disease,” read the report, claiming that the unsightly dispensers need to either be filled or removed once and for all.

“Maybe, maybe you’ll find the odd one that has some watery, pissy-smelling cheapo hand sanitiser in it, but mostly it’ll be nothing. More vexing are the automatic ones, so you’ll put your hand under them and they’ll make a noise like a cat fucking but nothing will come out. We’re just wasting battery power at this stage lads”.

“Hand sanitiser dispensers are the new phone boxes. Someday, we’ll look around and they’ll all be gone,” explained Darren Maud, owner of the business.

“So it’s nice to keep one that’s still in perfect working order, for the novelty at least. Oh, and for the hundreds of thousands of immunocompromised people who still live in fear of a virus that continues to run unchecked rampant in our society. And the novelty”.