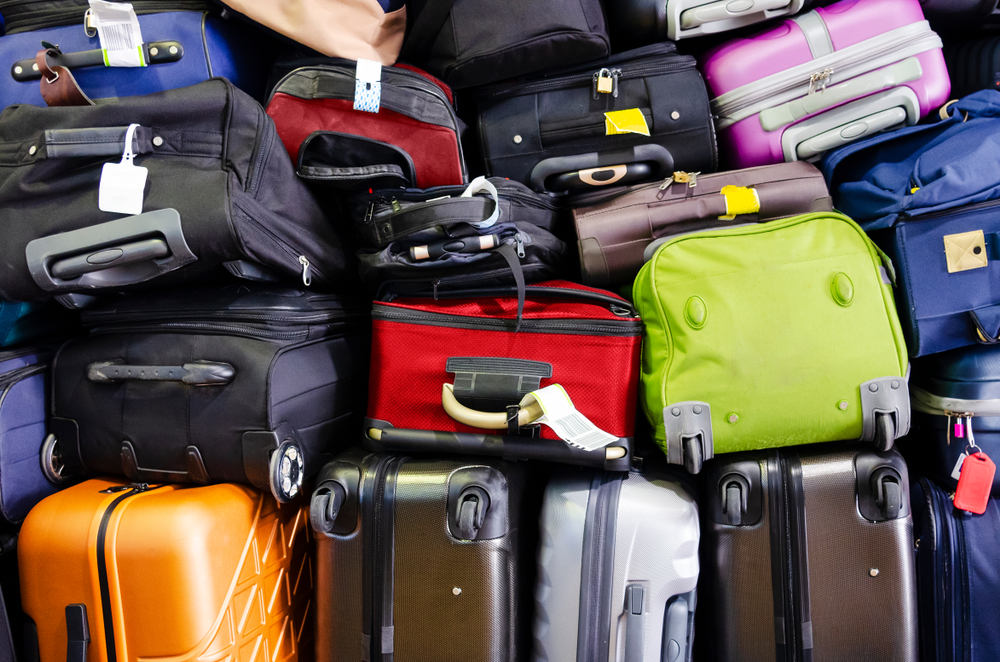 A CATASTROPHIC ‘bagslide’ at Dublin airport has left many people in need of medical attention, while many more remain trapped under thousands of rucksacks, suitcases and carry-alls as emergency services desperately try to free them.

Airport authorities had been warned that the 4,200 pieces of lost luggage that were being held at Dublin airport were posing a significant risk to safety in the area, but they reacted by requesting that the cases be referred to as ‘unclaimed baggage’ instead of ‘lost luggage’ as it sounded less like their fault that way.

The strain got too much for the mountain of luggage and passengers recall hearing an ominous rumbling before becoming engulfed in a sea of bags that weigh more than 20kg and do not fit into an overhead compartment.

“Please help my wife, she’s buried under here somewhere,” cried one distraught man, throwing bags left and right with all the care of an actual baggage handler.

“We have a 29-year-old male, unconscious, in need of an emergency Samsonitectomy,” yelled a paramedic, wheeling a man past us with a hard-shell suitcase lodged up his arse.

“Has anyone seen my bag, they lost it six months ago so it must be in here somewhere. Black zip-up suitcase, with a little orange and red tassel thing on the zip so that it’s easily identifiable? Anyone?” pleaded one woman, who had heard about the luggage explosion and set off to see if she could finally reclaim her belongings.

The incident will doubtlessly cause further travel chaos for passengers, as the DAA are adamant they’re not putting on any extra staff to help clear the catastrophe.