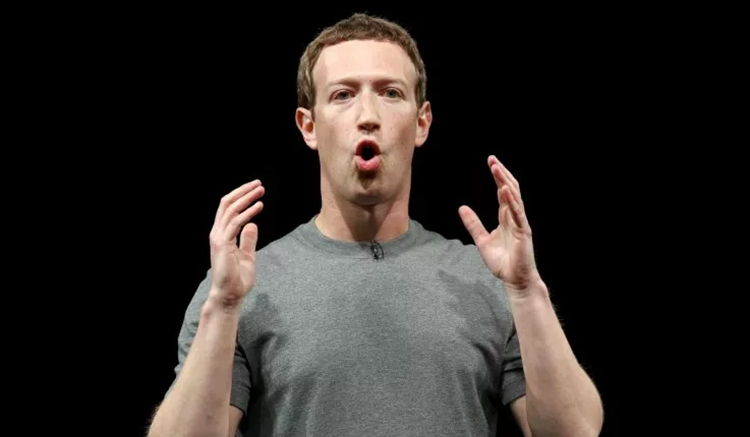 EXHAUSTED Meta staff recovering from a 7-hour briefing primarily made up of founder Mark Zuckerberg screaming the word ‘reels’ over and over again at them are said to be concerned for their futures as the 38-year-old becomes more and more unhinged over the fact young people are flocking to rival platforms.

“Fair enough, Facebook started off as a rate college girls website and then morphed into a direct AOL software rip-off, but Mark seems hell bent on stealing just about every single original idea that comes his way and is now caught in some kind of manic plagiarist loop,” one staff member stated, covering the mouthpiece and camera on their phone.

The CEO’s call to push its blatant duplicated ‘reel’ feature comes after millions of Instagram users called out Meta for trying to turn the once popular Instagram platform into Tik Tok, removing it from its original format which simply focused on allowing unnaturally good looking people to influence the world into creating false expectations of what the human body should look like.

“Only last week Mark was told by police to stop shouting outside people’s homes and demanding they use Facebook and Instagram reels,” another employee confirmed, adding, “before the pandemic, he was telling us all to use filters he ripped from Snapchat, hopefully now he will just focus on stealing every VR concept there is for his Metaverse project and fucking stay in there – the man is a Silicon Valley tinker scrambling for whatever scrap is left in the yard”.