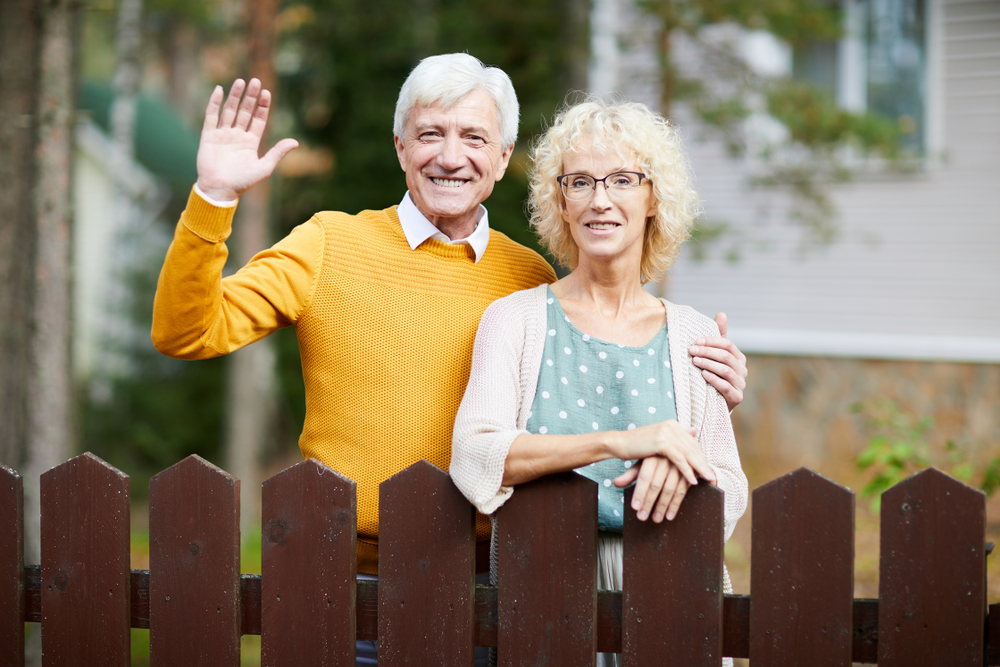 A LEAFY Dublin suburb, resplendent with trees, flower beds and the laughter of children. The perfect life, most would agree. Dubliners the McCormick family would have affirmed such a view up until five years ago until tragedy struck.

“I spied the Cork reg but thought nothing of it, car dealers in Dublin sell used cars with Cork regs all the time but then came the piercing wail,” John, McCormick patriarch explained.

“You can’t meet a more welcoming family than mine but there’s some universal truths you should be allowed state without being vilified, they’re not… normal, these O’Sullivans” added John’s wife Yvonne.

The unassuming Dubliners couldn’t have, in their wildest dreams, envisaged a Cork family getting a mortgage or permission to live in Dublin let alone actually buy the house next door. It was a sudden and sharp shock.

“The smell, their ‘customs’ – they put up a county flag outside the house even though they’re never in contention for an All-Ireland it’s very odd behaviour, although you’re not allowed say that of course. It’s good to have a bit of diversity in the area don’t get me wrong but there’s diverse and then there’s perverse… all that ‘boy’ this, ‘langer’ that and just generally rubbing their Corkness in your face,” offered John, visibly uncomfortable.

“And the stink of the food they cook, Clonakilty black pudding? It lingers on my kids’ clothes for days,” added Yvonne, accurately.

Frustration grew as the McCormicks tried to keep to themselves but their neighbours insisted on befriending them, forcing conversation.

“Like, by all means be from Cork, but keep it to yourself. Do you know how many times they’ve gone on about it. Constantly offering us their holiday home in west Cork for free during peak season. It’d make you sick,” explained John.

Careful to point out that the kids are ‘lovely’ and can’t help where they’re from, the McCormicks have insisted that it’s best to keep their grandchildren well clear of them when they visit.