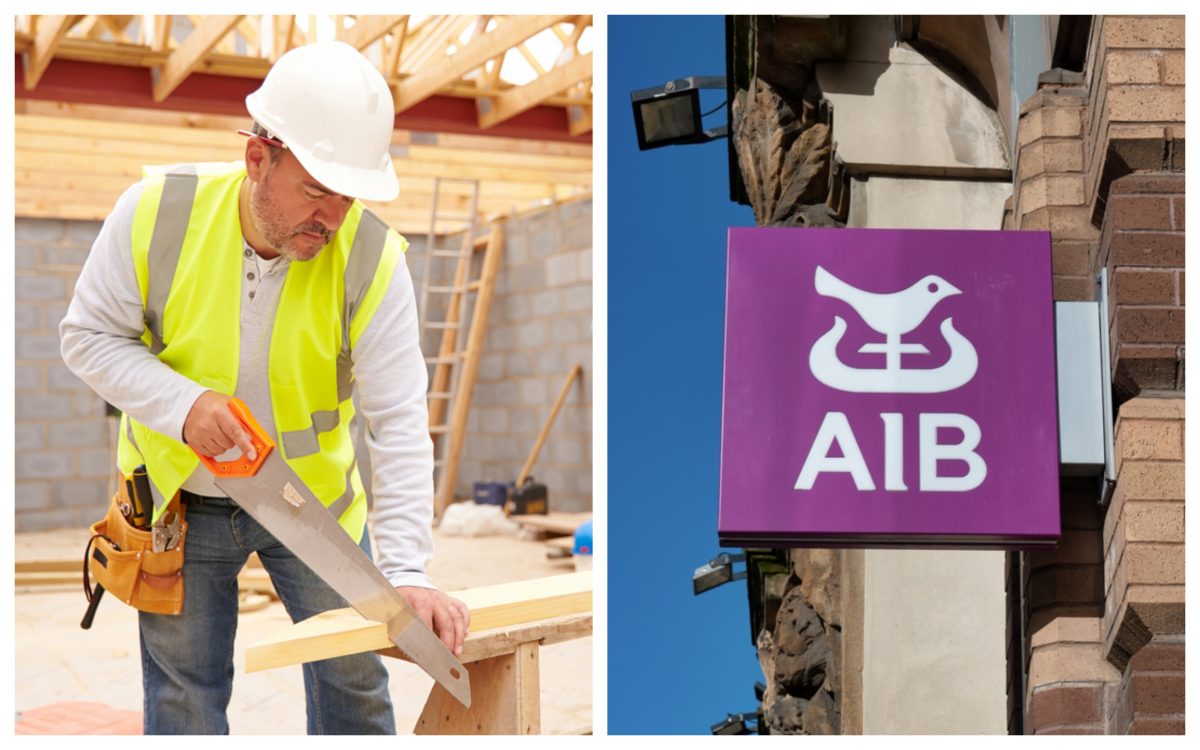 BUSINESSES and tradespeople across the country are reassessing the services they provide in the wake of AIB’s decision to implement a cashless policy in their branches, with many stating that they ‘didn’t realise’ that they could stop doing the one thing people needed from them and yet somehow still remain in business.

Settling off a chain reaction, Waterford alone has seen many AIB-inspired moves, including:

– Local undertaker Richard Ian Prenderville has stated that while his family-run funeral home will remain in business, he will not be providing coffins, hearses, grave-digging facilities or indeed the hire of Burco boilers for wakes, effective immediately.

– Tramore carpenter Daniel Canning is only working with marble or steel from now on.

– Accountancy firm Janney & Daughters have thrown out all their calculators, and will only process applications that arrive via raven.

– St. Agatha Of The Rising Kneestrike Parish Church is now a mosque.

– Swimming instructor Martha Hanlon is accepting new students for classes in the Autumn, but will not be teaching anyone to swim. ‘If they drown, they drown’, she told parents.

For the most part, the decisions have been accepted by the people of Waterford, who stated that while it seems like a silly thing for anyone to do, at least none of the businesses were ever bailed out by the taxpayer to the tune of multiple billions.