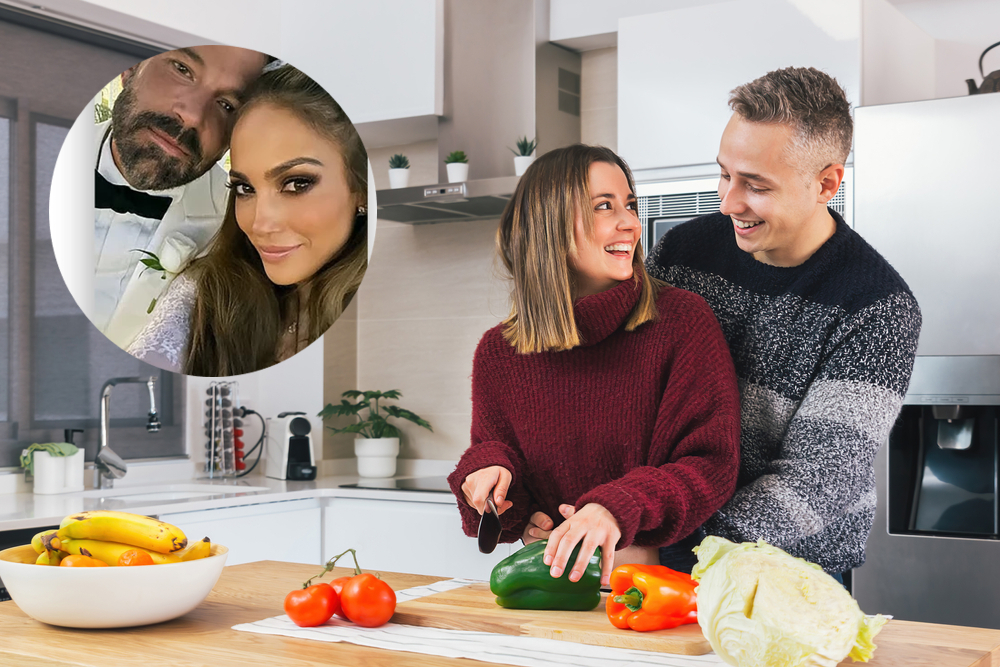 INSPIRED by the re-romancing journey of Hollywood sweethearts Ben Affleck and Jennifer Lopez, local woman Grainne Pautlin is now back with her ex, who is universally known by everyone close to Grainne as ‘that walking advertisement for celibacy’.

“If Ben and Jen can reconnect and marry, I don’t see why I can’t make it work with the man who insisted on wearing boxers as shorts because ‘shorts are a capitalist scam, more layers = more profits’,” shared Grainne tightly hugging once-again beau Mick O’Maffey in a loving Instagram-friendly embrace.

“He still works part time at the same deli counter he did 8 years ago and he’s still convinced his fidget spinner hustle is about to make him rich but he’s definitely grown and matured as a person,” explained Grainne, of their storied relationship which has only received a fraction of tabloid coverage Affleck and Lopez have.

Relationship goals on a scale never achieved before, Grainne and Mick are defying those who say you should never go back and proving that it’s not just famous millionaires who can find love again.

Possessing all of Affleck’s alcohol issues, questionable comments about women and apparent anger issues but none of his money, Mick is the ideal candidate to partner Grainne as she enters the best years of her life.

“I didn’t know it was scientifically possible to live even more at home with your parents than when I was going out with him before, but Mick’s managed to do it but that’s nice right? His Mam’s his best friend, landlord, maid and chief bollocker,” Grainne said, the colour draining from her face as she slowly realised what she’s done to herself.

“No Grainne, this can work, Mick and Grainne, Ben and Jen. Graick. Bennifer. Yay to finding true love again,” Grainne screamed at herself internally, as she said ‘yes’ to Mick when he asked if she wanted to see the new yoyo tricks he’s learned since they were last together.