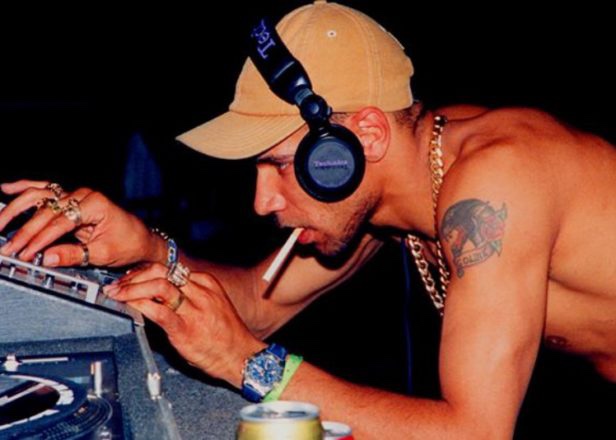 A GROUP of botanists, environmentalists and zoologists have teamed up with a UK-based squad of junglists to discover why the once massive jungle has diminished so much over the last 30 years.

“Instead, we have to say Jungle Was Massive, or worse yet, Jungle Is Small. It’s a sad time to be a live for a junglist, having watched the once flourishing and mad as fuck jungle be eroded in front of your eyes by soft lads talking garage and drill”.

Once home to a wide range of badmans, MCs and dub specialists, the now-ravished jungle has fallen silent, a far-cry from its heydey of badass breakbeats, loops, drums, bass and distortion, and now the cry of ‘Junglist Massive’ receives only blank-faced stares from a group of kids practising their dances for Tik Tok.

“For just four pounds a month, you can help make the jungle massive again” read the voiceover of a touching infomercial playing on daytime TV amid scenes of sweaty ravers.