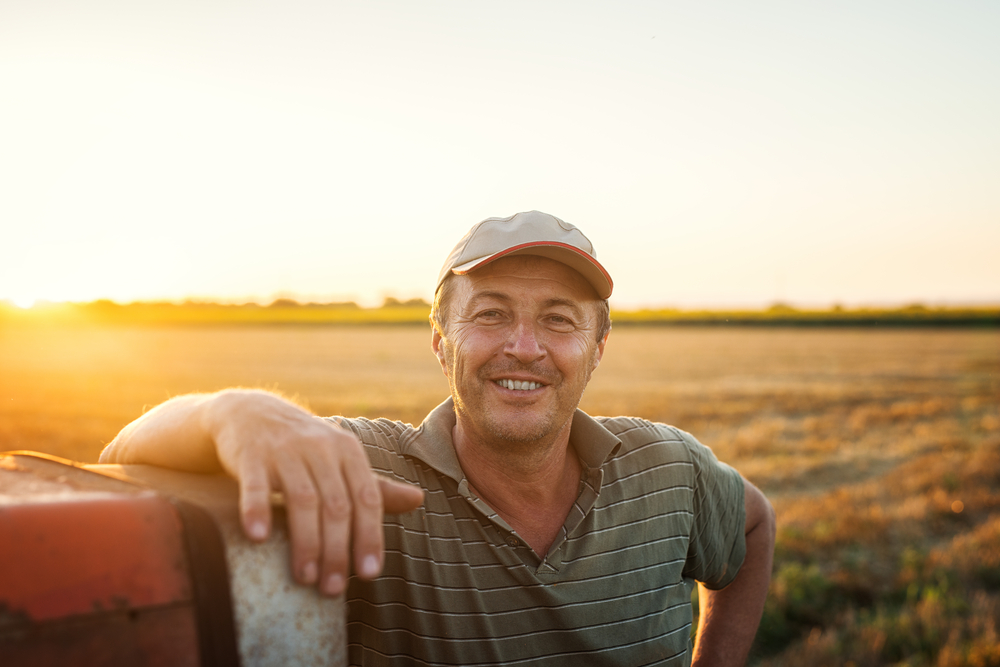 RURAL Ireland has been asked to move with the times when it comes to creating a more welcoming environment for everyone, with a few suggestions as to how farmers and culchies can weed out outdated terminology that may be insensitive to people today.

– ‘Round bales’ has connotations of bale-shaming, and as such the term ‘plus-sized bales’ should be used from now on.

– ‘Now you’re suckin’ diesel’ has always been an aggressive, toxic statement, but there exists no other way to describe the action. Therefore people are being asked to just be a little less aggressive when saying it, while perhaps adding that the diesel sucking is consensual.

– ‘How’re they cutting’ should replace ‘How’s she cutting’. In fact, you can avoid future hassle by using ‘how is it being cut’, in case ‘they’ is deemed inappropriate by 2023.

– In general, there’s a lot of flapping, tipping, rolling, turning and piping. Could we replace all this with ‘farming’? It’s all farming, people. We don’t need to go into the specifics.

– The entire milking industry is… it just has to go, every bit of it.