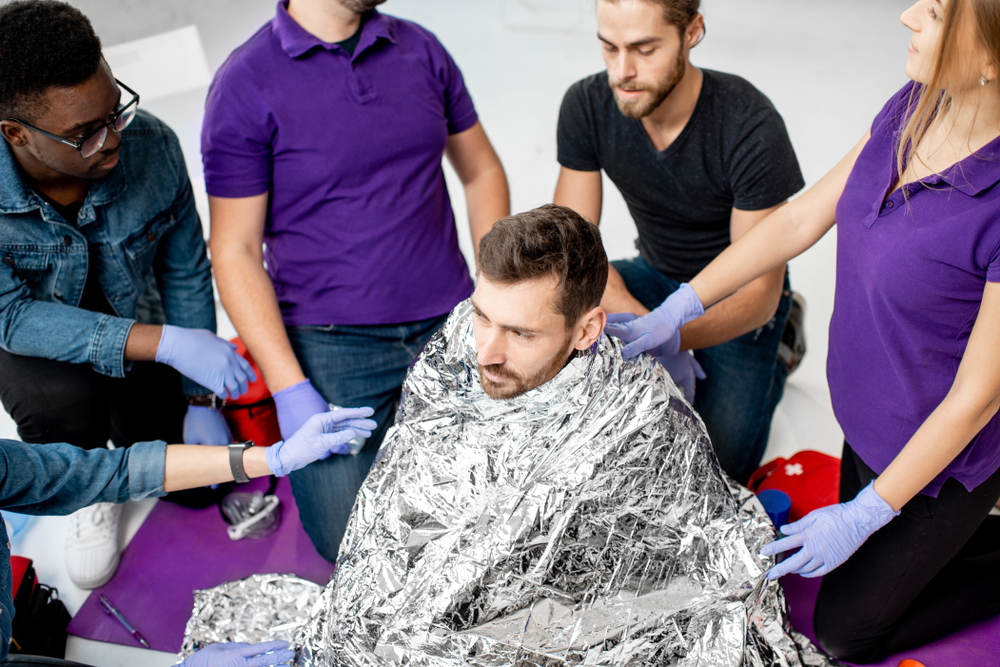 A DESPERATE two-month long search for a Waterford man has been called off after he was found safe and well in the departure lounge of Dublin Airport, albeit in a confused and weary state.

Michael McGannon, 36, had set off for a weekend trip to see friends in Scotland in April of this year, before apparently becoming a victim of the airport’s various chaotic delays and cancellations, causing him to lose all contact with friends and family and disorientating him to the point where he believed the airport was now his home.

“We had searched for him for weeks after he failed to show up in Scotland, and then someone we know happened to find him in Terminal 2 while on their way to a stag in Newcastle,” said Mr. McGannon’s wife Elizabeth in an emotional press conference today.

“He survived on a diet of Milka chocolate, duty free salmon and gin, and ‘wasn’t noticed’ by any of the security staff as to their eyes he just looked like another incredibly weary and stressed out traveller who had been broken by the dysfunction in Dublin Airport at the minute. We’re delighted to have him home, but from now on we’re doing all our flying out of Shannon. That’s how bad it was”.

UPDATE: The stag do heading to Newcastle are now also missing.