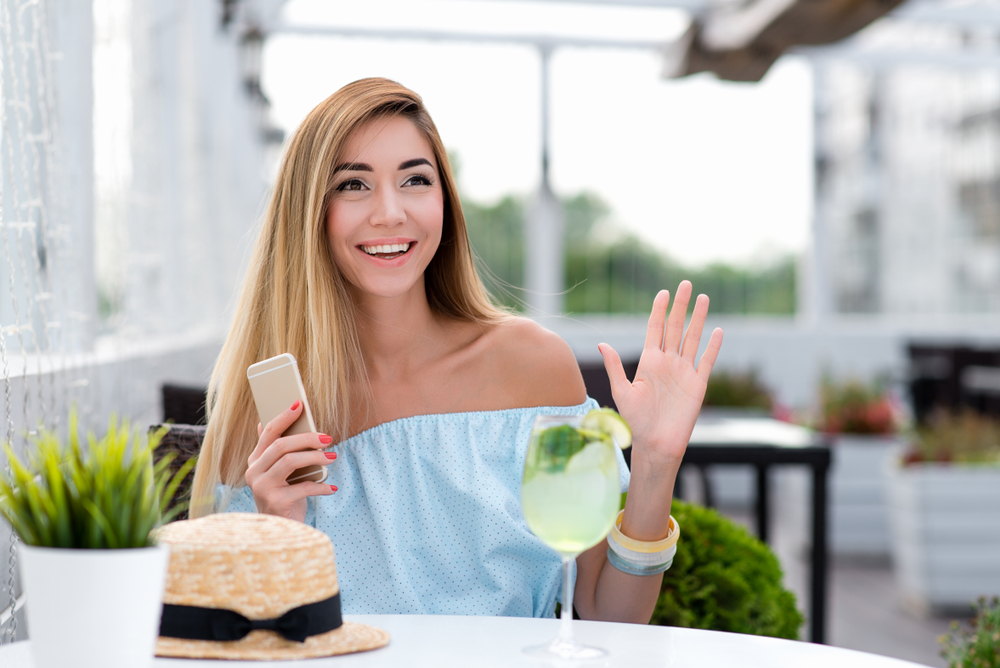 THE DIFFICULT demands of some pub patrons have been highlighted once again as the staff at Waterford haunt McCreeders have been subjected to one woman’s quest to replicate a gin cocktail she had on holidays once.

“Well I wasn’t on holidays, I saw some influencer drink it in Dubai on Insta. I specifically asked for that so could you maybe follow my instructions, there’s a good lad,” Fiona Facton said sending back a gin cocktails served in a disappointingly conventional glass.

Demanding a slimline tonic with juniper that is seemingly only available at the foot hills of the Alps on the second Thursday of the month, Facton stressed how she isn’t one to make a fuss but how hard could it be?

“You know me girls, I’m low maintenance, I don’t go in for all that special treatment stuff. Sure staff have a hard enough time with the ‘Karens’ of this world, am I right?” Facton shared with friends, who avoided making eye contact with her.

Now rolling her eyes as she caught sight of the barman making his way across from the bar carrying only a slightly larger gin glass, Facton couldn’t believe McCreeders didn’t have a dozen 18th century fish tanks previously owned by Jacque Costeau lying around.

“But it’s not a Seablast Spray gin cocktail if doesn’t come in a fish tank, is it? Do they not train you up in here at all?” queried Facton, who couldn’t believe this was happening to her for a 12th time this month.