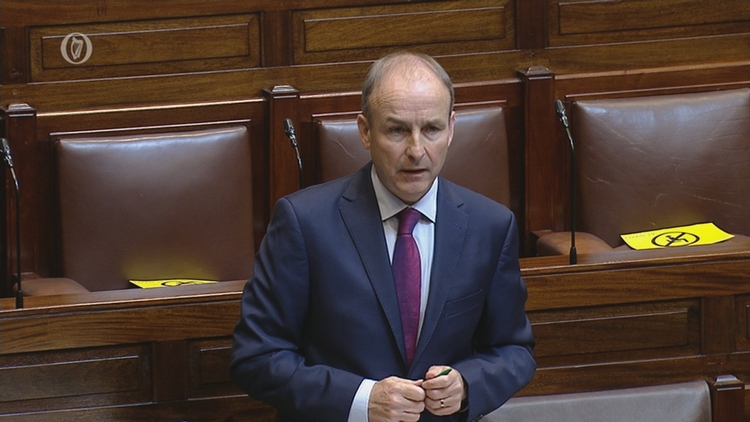 A GOVERNING party in Ireland mostly widely known in the past for rampant corruption and an addiction to brown envelopes declared itself a ‘charity’, exploiting a legal loophole which allowed it to stage fundraising raffles.

After being caught doing so and shutting down the raffle, refunding all tickets for the €500,000 raffle, you’ll never guess what it did next?

That’s correct, months later it made a last minute amendment to the Electoral Reform bill making it possible for political parties to fundraise through lotteries.

“This is very upfront, transparent and honest. It’s these sorts of things which really make me believe Fianna Fáil and its partners have their priorities right and will be the party to fix the health service, reform education and ease the housing crisis,” said one member of the public who must be angling for the winning raffle ticket.

Political donors who have exerted influence in UK and US politics via cash donations have praised Fianna Fáil for rushing through legislation on how political parties raise funds, bringing Ireland up to date with the most dysfunctional and damaging ways to influence elections.

“So they were caught applying for a licence for a raffle which only charities can use and then when they were caught they pushed through legislation which makes it okay now? Fingers crossed they get caught speeding next, I’ve a few penalty points I need canceled,” added another voter, who was on the fence before but will vote for Fianna Fáil now that they’re tackling the big issues.

Elsewhere, Sinn Féin is said to be in a stable condition in hospital after falling off its high horse in the Dáil while criticising the move despite Sinn Féin processing a €4mn donation to the party through Northern Ireland due to the fact the donation would have been illegal under Irish law.