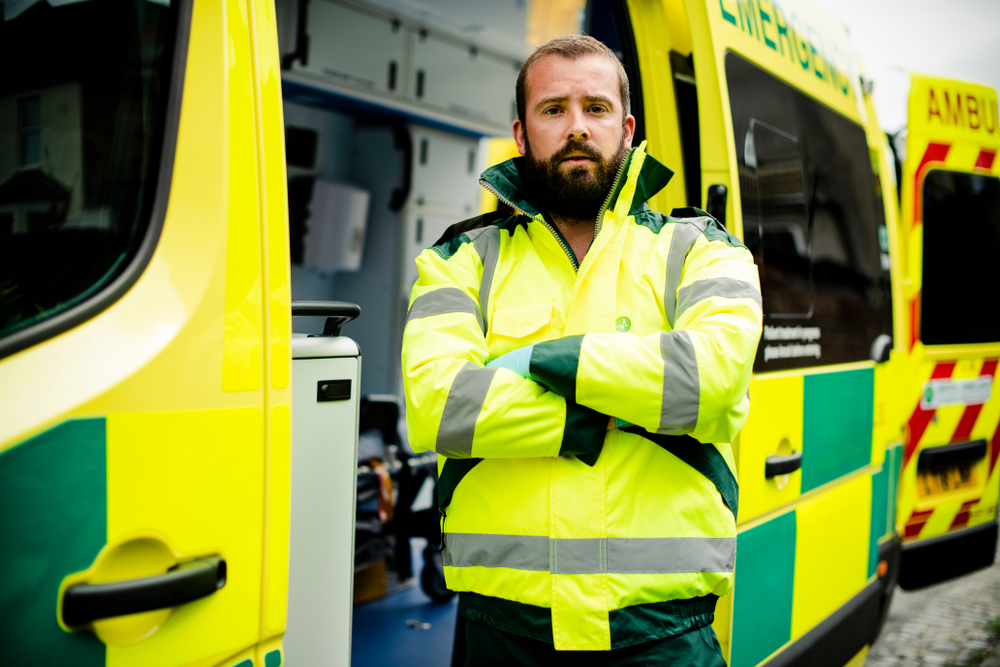 PARAMEDICS and venue staff working at some of the nation’s biggest gig venues have opened up about how they rarely get time to enjoy the acts on stage because they’re too busy trying to get your teenage kids into the recovery position so they don’t swallow their own vomit and die before the opening band wrap up their set.


Three-quarters of on-site medical staff confirmed that they don’t consider their attendance at these gigs as ‘a bonus’, while a staggering 97% added that they hate to hear bands break into their biggest hits as that’s when ‘the shit really hits the fan’.

“No, I don’t get to just kick back and relax and nod along at festivals, I’m too busy trying to get 20-year-olds to tell me what it is their friend has taken so I can perhaps get them to wake up before too much brain damage sets in,” one paramedic told us, still smelling a little bit of someone else’s vomit after a gig in Dublin last night.

“I’m a Springsteen fan myself and I’ve worked at most of his gigs here, but I wouldn’t say I’ve seen him perform live. I’m too busy tending to dehydrated aul lads who thought they were 16 again, passing out before my eyes only to wake up moments later and tell me to go fuck myself”.

People attending festivals over the summer have been advised to be courteous to medical staff and gig stewards, unless they get a few beers into them in which case it’s every fucker for themselves.