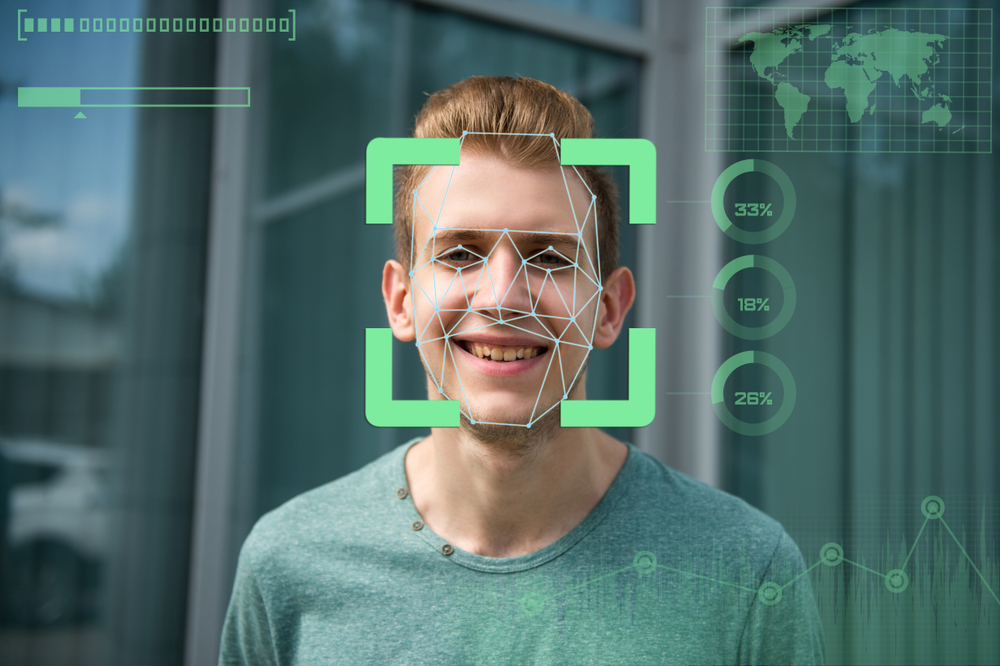 FRESH fears have been raised over the viability of gardaí using facial recognition technology as international experts warn Irish people are uniquely ugly to such a high degree that the tech simply won’t work.

“We’re not being mean we’re coming at this with a cold logic and a scientific point of view – Irish people have gelatinous faces which are basically formless orbs thanks to centuries of inbreeding,” confirmed MIT security specialist Dr Nina Andreas.

“The Irish don’t possess distinct features picked up on by the technology, the cameras also struggle with translucent paleness of many Irish people’s skin, some Irish heads are so big they’re mistakenly recorded as a dozen people,” added Dr Andreas who has received criticism for her comments.

“Go on name an attractive Irish person, and I don’t mean ‘attractive for an Irish person’ that’s completely different,” the straight-talking scientist said when pushed on her research findings.

Additional concerns were also raised about facial recognition software’s tendency to adversely impact people, with some stating the technology cannot be safely rolled out’.

“Oh yeah but it just adversely affects innocent people of colour so relax,” confirmed a Dept of Justice spokesperson, still working off a policing manual from the 1980s.

After being asked about how the technology has previously been used elsewhere to target marginalised communities, the spokesperson asked how we had got our hands on their leaked plans.