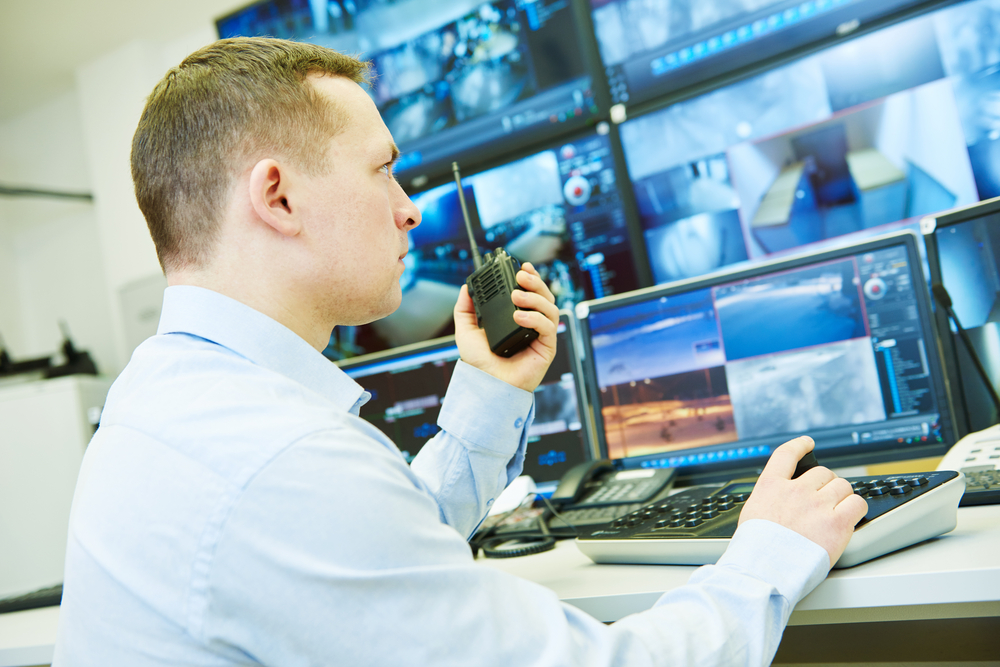 CONCERNS surrounding the accuracy and dependability of facial recognition software in law enforcement have been heeded by An Garda Síochána, who will forgo the emerging technology in favour of gardaí who ‘know a pup when they see one’.

There had been calls from concerned parties over the effective ‘mass surveillance’ of the population that comes with the use of facial recognition software, as well as the tendency for the technology to single out non-white faces: something that gardaí are adamant they can do themselves.

“In cases where time is of the essence, we need to be able to search quickly through a crowd of people and isolate those that may be a threat. And you don’t need an iPhone for that, we have Jim over there,” said one Garda spokesperson today.

“Try him out, show him a picture of who you want and ask him if he’s seen them about the place, 99 times out of 100, he can tell you ‘ah yeah, what’s this yer man is called, I saw him earlier there on such and such a street’. Far better than any computer, sure you can get Jim wet and he’ll still work. If we had a hundred Jims we’d be sorted, and you wouldn’t have to worry about criminals getting off on technicalities or GDPR or any of that nonsense. If Jim says he saw you, he saw you”.

In aid of a possible future use of facial recognition software, the following Irish facial structures have been identified by gardaí: