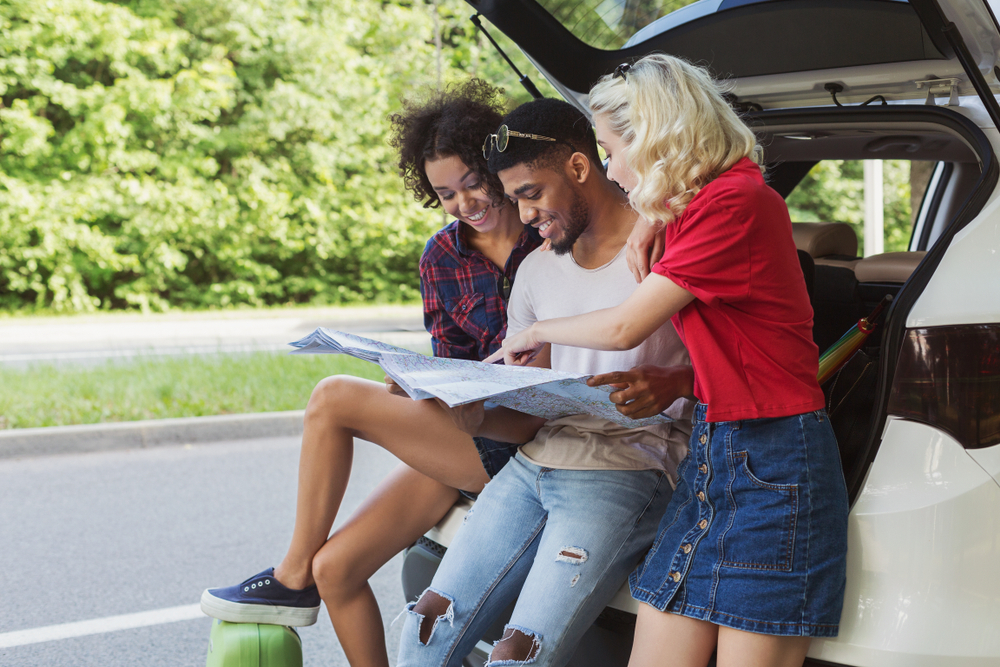 CAR hire costing up to €10,000 per week has joined the ranks of 8 euro pints and 12 euro paninis as one of the foremost rackets currently in place to separate tourists from their money.

– Americans wishing to trace their family roots back to Ireland will now be hit with a €375 roots-tracing charge, subject to a 50 euro levy per ancestor that died in the famine, and 75 euro charge per ancestor that was in the ‘original, good IRA’.

– Fungie may have departed from Dingle, but you can still pay 60 euro to be taken to the spot where he used to be.

– The cheapest coddle in Dublin is now 18 euro, with the price going up the more that it looks like a bowl of dicks.

– Feeling amorous? You had better have brought someone with you on holidays for a smooch, as Coppers has instituted a new shifting tax that could see tourists hit with significant costs.

– Tourists are expected to pay 5 euro per shade of green encountered on their trip.

– Hotel rooms, if you can find one, are still astronomical but a new scheme could see you sleep in a senator’s car for half the money.

Meanwhile people looking to escape the soaring price of car hire are advised to purchase a no-tax, no-insurance, no-NCT banger from the nearest private trader, spend their holiday driving carefully and not stopping at checkpoints.