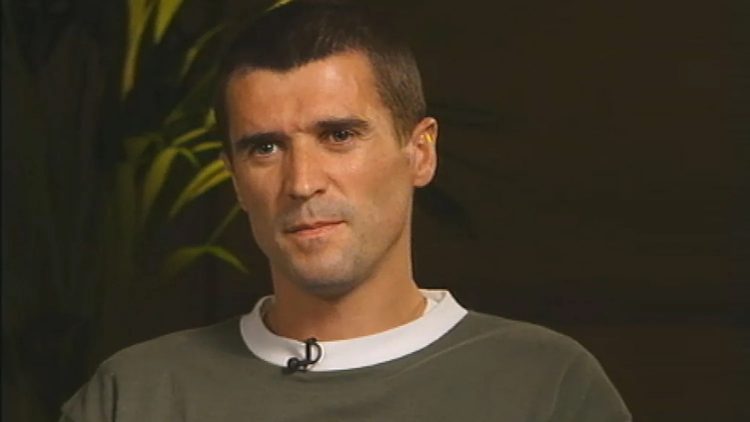 ‘THE SAIPAN Incident’ has reached its 20th anniversary and what was once a one-day set of commemorations has expanded into a week long festival of festering and forlorn fury in order for the Irish economy to properly maximise tourism revenue.

Here’s all the events taking place to mark Roy Keane’s controversial exit from the 2002 World Cup:

Mass head shavings are to be offered free of charge by participating barbers.

Acknowledging the divisive nature of the legacy left behind by Ireland’s definitive civil war, there will be effigies burned of both Keane and Mick McCarthy. To find out where your nearest effigy is go to saipancommemorations.ie/effigies

Rage Like Roy – anger mismanagement workshops will be held at various locations where people with a bubbling discontentment will be taught has to let it all bubble over, Keane style.

There will be several parades taking place across the country on rock hard car park-like surfaces by men carrying training cones and wearing bibs. To fully replicate Saipan conditions, someone will forget to bring footballs.

A Guinness world record attempt will take place in Cork, where labrador owners will be staging the largest ‘walking your labrador while absolutely fucking livid’ event in history.

Some of the festivities will serve as a refresher to Leaving Cert history students, who will have additional exam paper dedicated solely to Saipan this year.

The government has released a stream of funding aimed at providing extra resources and medical care for football fans who still insist we would have won the World Cup if Keane stayed on.

President Michael D Higgins will read his poem ‘Shitstorm in Saipan’ commemorating the darkest day in Irish history live on the Six One news this evening.

Several large dartboards with John Delaney’s face on them have been placed at various locations, although this is not believed to be connected to official commemorations.

Enya, Bono and Daniel O’Donnell have release a charity single ‘Sorrow at Saipan’ which samples Keane’s rant, with all proceeds going to the victims of the war in Saipan.