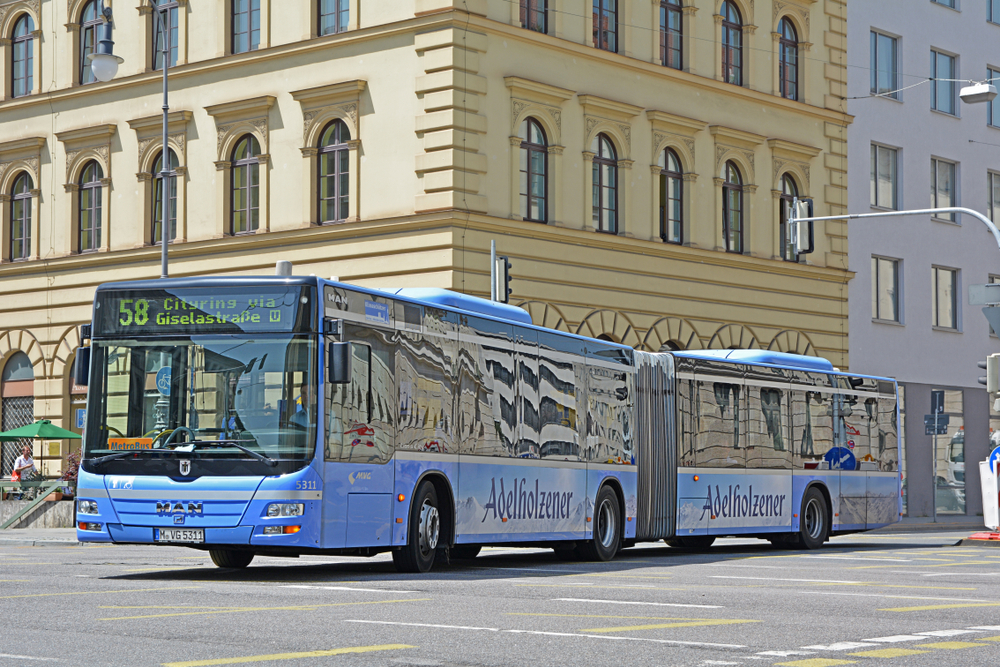 A SECRET group of transport curious Irish citizens is determined to get to the bottom of why the Irish government refuses to trust the population with bendy buses, which are a mainstay of every city on mainland Europe.

“We urge the EU to come out with it and tell us what’s so great about bendy buses. What are we Irish missing out on by having stunted short arse buses that don’t transform into motorised accordions when taking a corner?” said Lorraine Dalton, one member of the IFBBG (Ireland For Bendy Buses Group).

Legend has it that Ireland did once have bendy buses, but the IFBBG allege such memories were implanted in the public’s head by the government to quell curiosity and anger over Ireland being bendy bus-less.

“We’re sick of everyone in Europe and in power here acting like they hadn’t even noticed the discrepancy too. We just want a go of a bendy bus,” added IFBBG member Liam O’Monaty, also a Dublin Bus driver, “and don’t start with that airport bus shite, they don’t count!”

While some bendy-buses inequality apologists here in Ireland suggest the use of bendy buses in Europe is due to the prevalence of overhead electrical wires making a double decker bus impractical, the IFBBG have called such assertions ‘distraction tactics’.

“You just don’t want us to get bendy buses because then we’d discover whatever sinister truth lies behind all this. Is it too much to ask to sit at the back of a bendy bus and watch the front passengers disappear completely out of view momentarily as a corner is taken. We just want our minds blown,” confirmed IFBBG.

Luas passengers claiming such experiences can be had on Dublin’s tram service have been labeled ‘traitors’ and in the pocket of Big Double Decker Bus.

“You can’t move for bendy buses in Europe. We demand answers – what is it? Are the chairs comfier than a quilt made out of hugs? Why do we have MEPs for at all if they’re not asking the big questions in Brussels?”