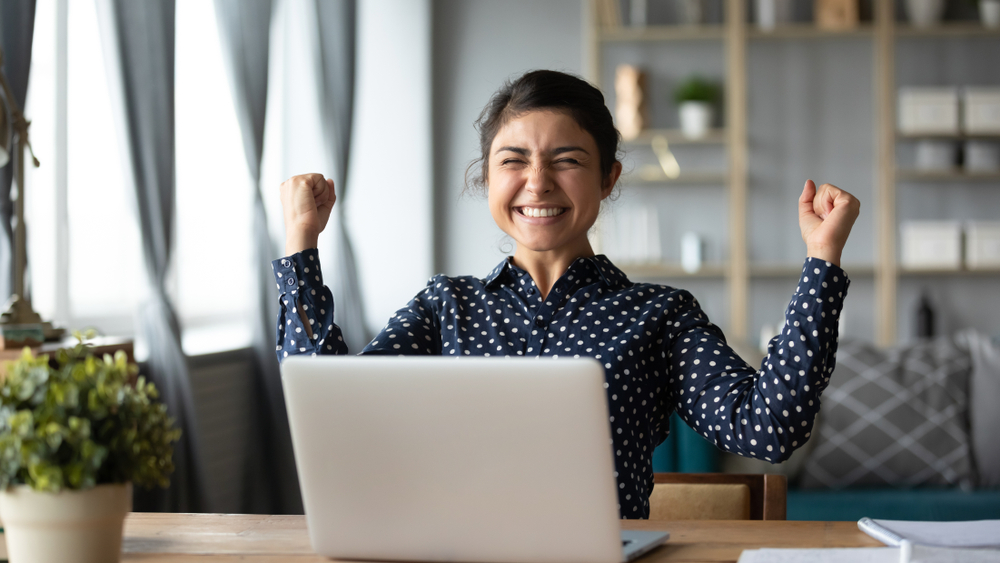 HAVE you received the dreaded email from your boss telling everyone that it’s time to get back to the ‘fun’ of 9-to-5 office life after becoming very accustomed to the relaxed nature of working from home? Were you banking on another Covid variant to buy you until at least 2023 at home? Well you may be in luck; here comes Monkeypox!

Monkeypox, one of the world’s only diseases to be named by a five-year-old, has been detected in humans in Europe and North America, which are noted for being predominantly full of white people and therefore more newsworthy than the countless other diseases that are localised to poorer nations.

With Covid-19 no longer the boogeyman it once was, hopes now rest on the smallpox-esque disease to grant workers the perfect excuse to stay at home instead of returning to the work where ‘even worse doses exist’.

“Until the government give a firm strategy on how they’re tackling Monkeypox, I’ll be joining you on Zoom,” said one Waterford woman, who is up over a grand a month on childcare savings thanks to not having to drop her kid at creche so she can go to the office.

“I have to put my safety first, dreadfully sorry,” added a Mayo man who is saving 1,800 a month by working from home in Ballina instead of renting a flat in Dublin.

“Where do we stand on Monkey PUP?” inquired one minimum wage earner, out of interest.

Meanwhile, the first batch of Monkeypox deniers are expected in three… two… one.