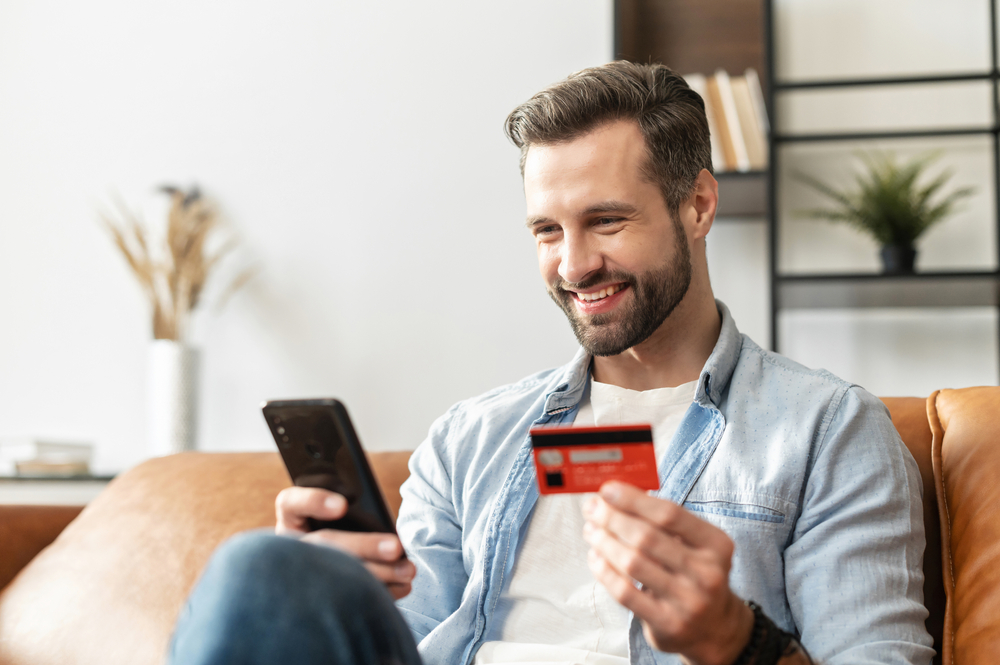 WITH ULSTER Bank and KBC exiting the Irish markets, local bankless man Eoin McHeffan is at a loss at to which understanding institution with a pristine reputation he will choose to move his financial affairs to.

“I’m torn, on the one hand there’s the shower of bastards who can’t seem to build a banking app that works, then on the other hand there’s… no that’s it, fuck sake” said McHeffan, sighing heavily while contemplating putting his cash reserves under his mattress instead.

“Nevermind my credit rating, how do I know these banks won’t go under again – I want to see your credit rating pal,” McHeffan added, admittedly sketchy on the details of how financial institutions work.

McHeffan said his final decision could hinge on which institution charges the least amount of fees or the outfit least hellbent on ensuring customers can’t interact with a single human being when trying to avail of banking services Searching for a bank that recognises fadas in their app has been labeled as ‘futile’ by experts.

“I was going to base it on who didn’t treat me like I had the plague when I mentioned an interest in applying for a mortgage but who am I kidding,” added McHeffan, making his way inside what will now be his local branch of Bank of Fuck You.