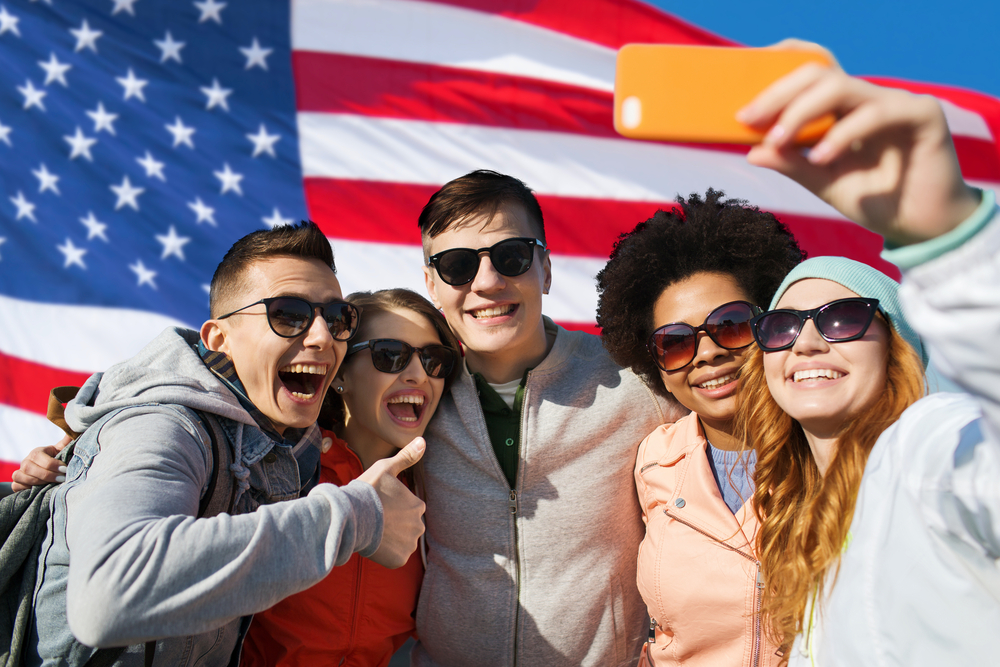 WITH J1 summer season nearly upon students, WWN has produced this essential guide on ensuring you never forget your magical experience by getting deported.

Here’s how you do it:

1) Mistakenly talk to a US police officer the way you would a guard.

“Howiya horse?” will certainly be taken not as a genial greeting but as an imminent threat to life, and you will be subsequently deported from life itself by a trigger happy police officer.

2) If you’re on America’s west coast have you considered joining the Bloods or the Crips? Getting caught up in a gang feud will likely end in guaranteed deportation but it will also make your Tupac loving parents proud.

3) Avail of an abortion in a number of US states. Honestly, some states are now so proactively backward and anti-women it’s like pre-2018 Ireland out there.

NOTE: If you publish a far right manifesto detailing some unhinged white supremacist talking points, you run the risk of not being deported but rather defended and celebrated by Fox News hosts.

4) Accidentally sending a picture to your mother of the squalor you have reduced your accommodation to. She will happily ring immigration on you herself for the shame you’re heaping on the family name.

5) Singing rugby schools songs and absolutely sending it with the lads. The Irish embassy will personally frog march you to a CIA black site where you will be tortured for being a dose.

6) After a long day at the gun range shooting semi-automatic weapons, get yourself deported for drinking a Bud Light when under the age of 21.

7) While research shows Irish students expel enough vomit in the US each summer to fill in the Grand Canyon, actually vomiting in the canyon or any other US landmarks is an automatic deportation.