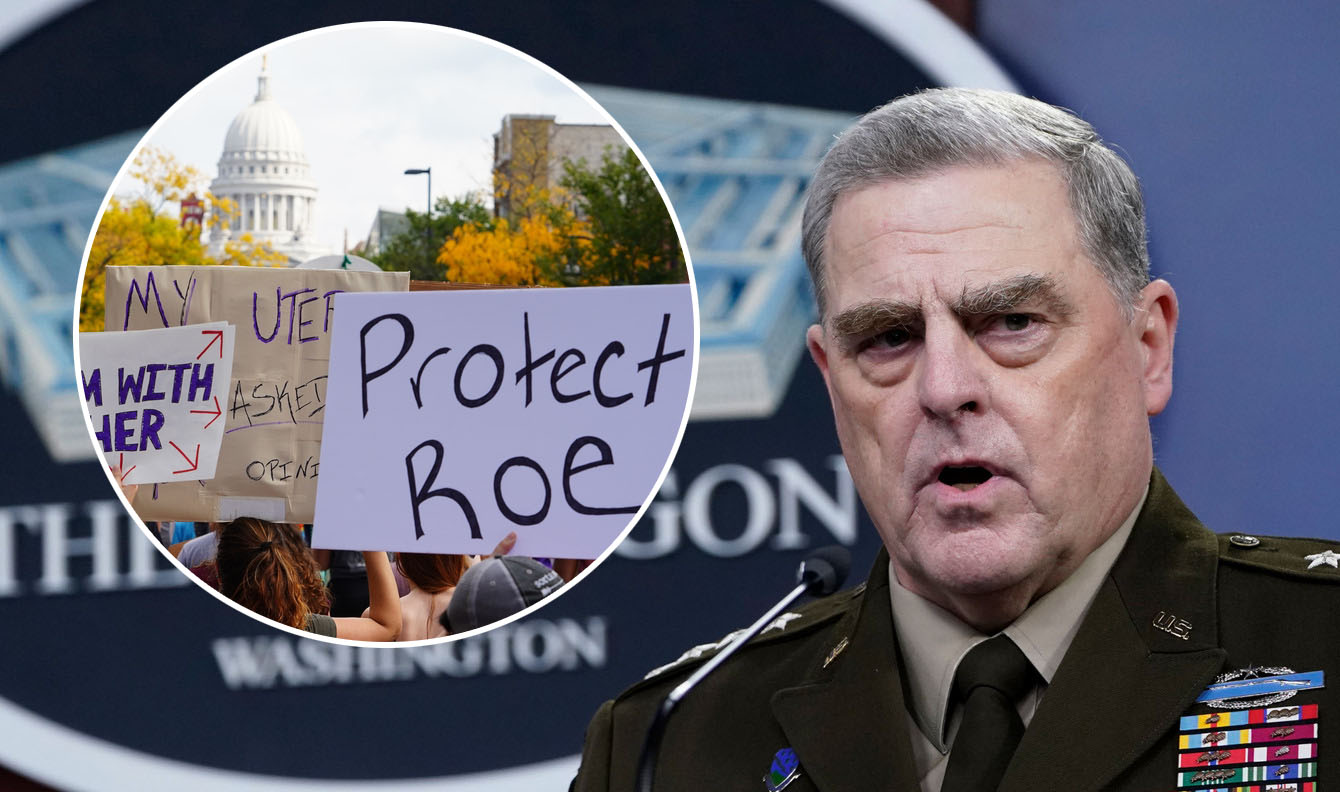 THERE IS growing evidence that America is mobilising military forces off its own coasts in a bid to rescue its citizens from America.

The news comes as the Supreme Court, once viewed an independent institution free from political interference, issued a leaked opinion which would see abortion outlawed overnight, undoing 50 years of progress and plunging the nation into a dark and backwards past referred to many here as ‘Ireland pre-2018’.

“Normally we turn a blind eye to the horrific treatment of women and minorities but this country is bursting with oil reserves, and it’s not clear if its leader has any actual power” America said of itself, as it plotted a brief bombing campaign to usher in regional regime changes.

Further misery and corruption is regularly heaped on America’s people as the division of the nations’ collective resources remains captured by a small cabal of oligarchs who befriend and fund the compromised politicians in power.

“The highest maternal death rate in the developed world, child marriage legal in 44 of its states, we’d happily ignore this stuff but damn it… that seductive oil is giving us the eye,” reiterated America.

Military intervention is believed to be vital by some security experts as it would prevent destabilising other countries.

“Do you know how many people are leaving here because it’s too progressive? America is like a misogynistic religious fundamentalist Disneyland now, we can’t compete,” said one Taliban recruiter, whose organisation is suffering a brain drain.

The politically unstable nation which appears to be in the midst of a slow burn coup continues to trample on the human rights of its citizens, whose access to education and healthcare is reduced by the day.

“There’s places in this backward religious extremist hellhole that thinks all gay people are sex offenders, which again, we can tolerate but have you seen the amount of delicious military hardware we have? We’ve got to liberate this place,” said one citizen cocking a shotgun which, unlike an abortion, everyone in the country is entitled to.