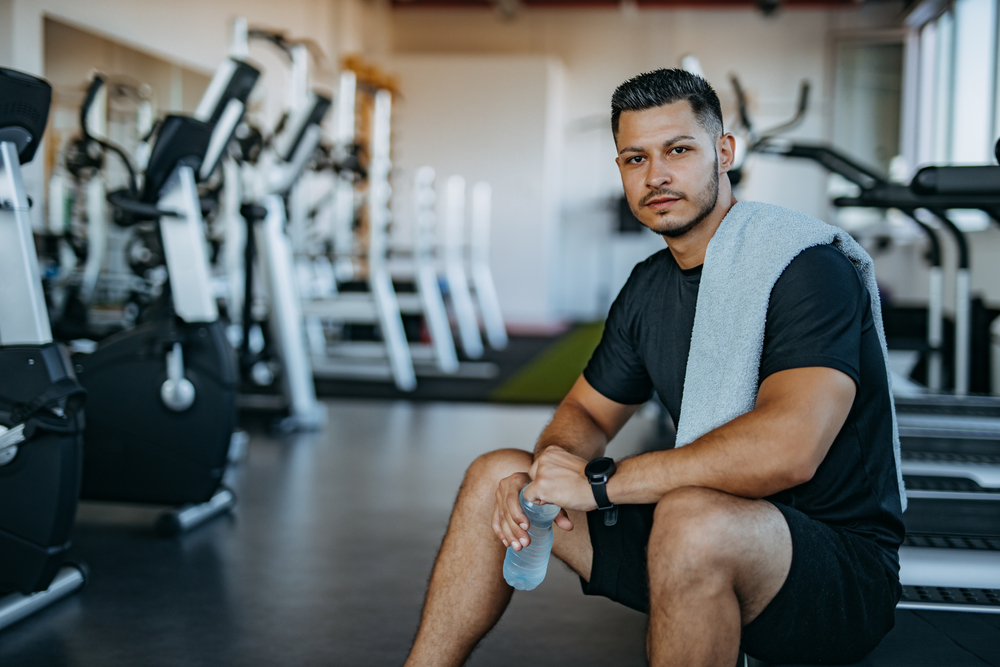 “I JUST head to training, train, then head home and chill out”: the shocking words which will rock the sporting world.

Achingly candid and pouring his heart out for all the world to see, soccer supremo Jason Fassleback is speaking for the first time about the truth he has tried to hide for so long from the general public.

“I have no overarching tragedy defining my life. My manager, agent and branding consultants are all disappointed in me for being lucky enough not to suffer from any dark periods or struggles with substance abuse. They say it’s killing my commercial opportunities,” Fassleback says, a weight visibly lifted from his shoulders.

In his most shockingly comfortable and content moments, Fassleback regularly didn’t go to a therapist and never felt the need to hide anything from his coaches, forcing him into a life of welcome peace and solitude.

“My manager suggested I develop a gambling habit, sell pyramid scheme NFTs or maybe even get a full back tattoo of my mum or Fidel Castro, but I much prefer watching The Chase in my spare time, and then maybe if I’m on a mad one, I’ll have coffee after 4pm,” added the elite athlete, who admits to feeling like he doesn’t fit in.

Shamefully, Fassleback revealed there were no ongoing police investigations into him, nor has there ever been.

“The lads in the dressing room or guys in other sports; I’ve nothing really to talk to them about. I came from something; my parents were well off. I started at the top and I’m still here – I’m an absolute disgrace to football,” a sombre Fassleback concluded.