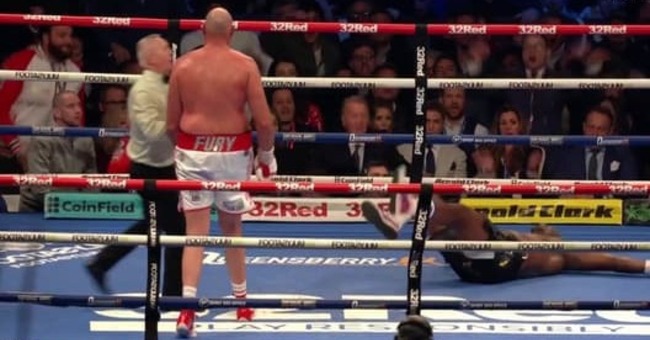 TYSON FURY’S 6th round humbling of Dillian Whyte in front of a massive Wembley crowd has been marred by supporters criticism of the quality of illicit street drugs on offer at the fight, WWN Sports understands.

“Don’t get me wrong, happy days for Tyson he’s in a league of his own, but I just wasn’t getting much of a buzz on,” confirmed one spectator who believes the Kinahan Cartel and the sanctions imposed on them will continue to damage boxing.

“If you can’t watch the boxing while enjoying a decent baggy then boxing selling its soul to a drug cartel was all for nothing,” confirmed one cartel fan, who won’t consider attending another fight unless the nose candy standard went back to pre-Kinahan sanction levels.

Fans overwhelmingly enjoyed being in the presence of a fighter who is defining this era of heavyweight boxing, however the same can’t be said for their enjoyment of the snow sold to them by dealers.

“I’ve no idea what this shit was cut with, I’d rather snort my mother’s ashes. If anyone ever doubted boxing has cut its ties with the Kinahans – well I’m telling you this shit coke is proof they have,” confirmed another spectator, whose body chemistry was so unaffected by the drugs available on the night he didn’t even feel like glassing someone.

“It’s got nothing to do with me I just focus on my boxing,” confirmed Tyson Fury of his drive home from Wembley where he passed the scene of a motorway crash and ignored an injured man begging him to ring an ambulance.